as a result of the terrorist war on Syria, hoping that they will restore their pre-war spread when it reached over 56 Arab and foreign countries.

The pharmaceutical sector in Syria is gradually recovering from the fallout of war with the majority of factories back on stream and licensing as many as 89 new factories compared to 79 in the pre-war years. 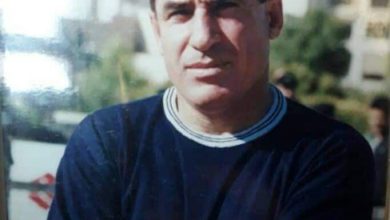 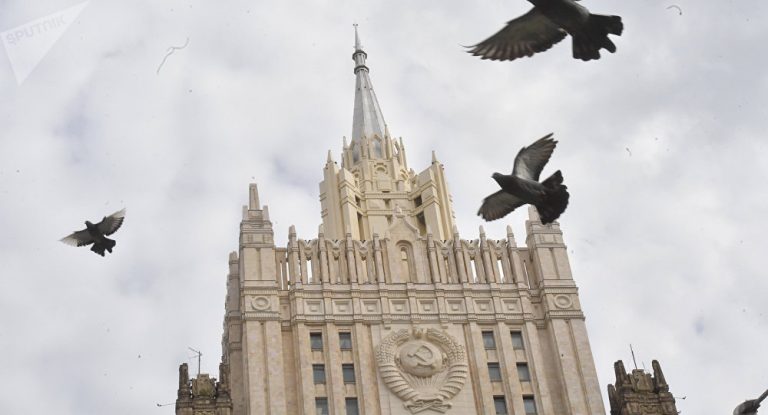 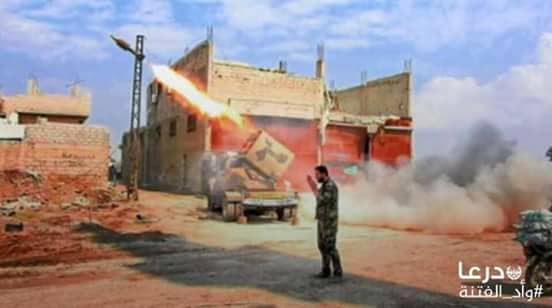