A field commander described the heroic military operation carried out by the Syrian army to release all people abducted by Daesh (ISIS) terrorists from Sweida province few weeks ago as “very precision”.

The military operation which took place at Humeima area, northeast of Tadmour (Palmyra), was launched depending upon accurate and reliable information on the whereabouts of women and children kidnapped by Daesh terrorists from Sweida, said the field commander, adding that the takfiri terrorists were changing the abductees’ position constantly for camouflage purposes.

He pointed out the operation resulted in the liberation of all abductees, the death of 8 terrorists, some of whom were foreigners, the arrest of one terrorists, the seizure of 3 vehicles and the destruction of some others.

The field commander confirmed that there were no losses among Syrian soldiers who carried out the operation. 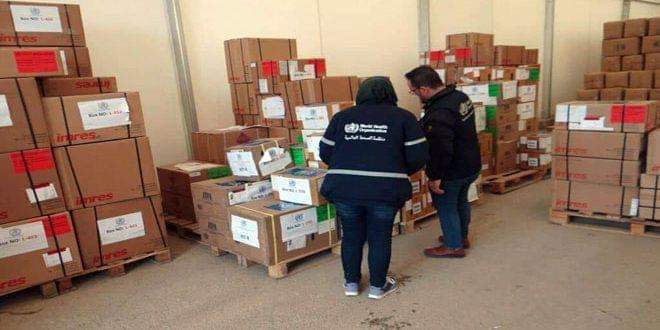 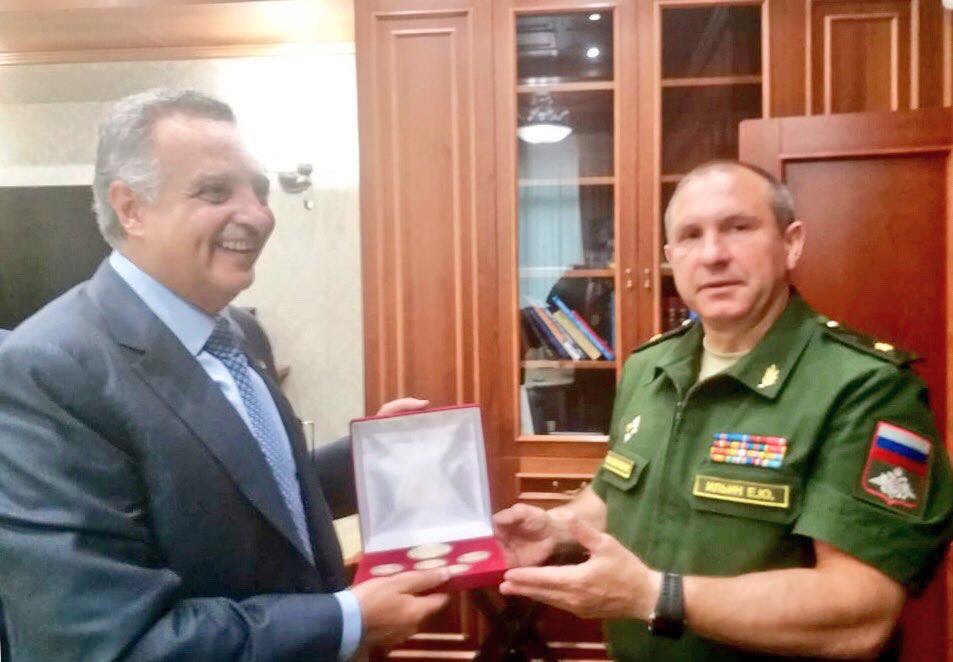 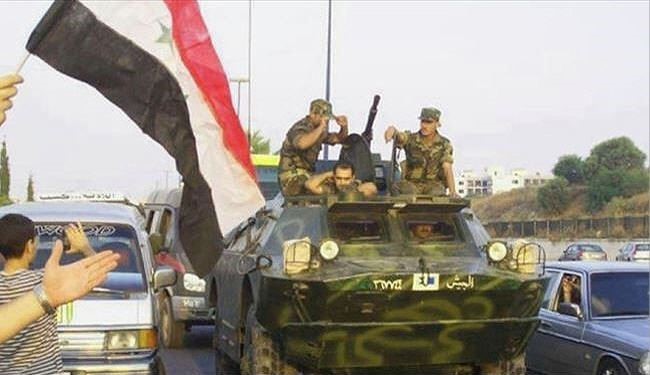