Commissioned by President Bashar al-Assad, Minister of Presidential Affairs Mansour Azzam offered condolences to the families of Sweida martyrs who were killed after they were kidnapped by ISIS terrorist organization. This came during a funeral in their village al-Shabki in Sweida eastern countryside. Minister Azzam also relayed President al-Assad’s congratulations to the families of former ISIS abductees who have been freed recently. 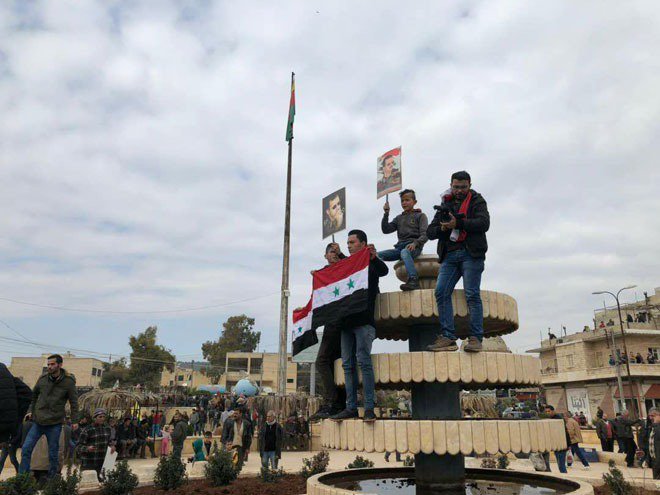 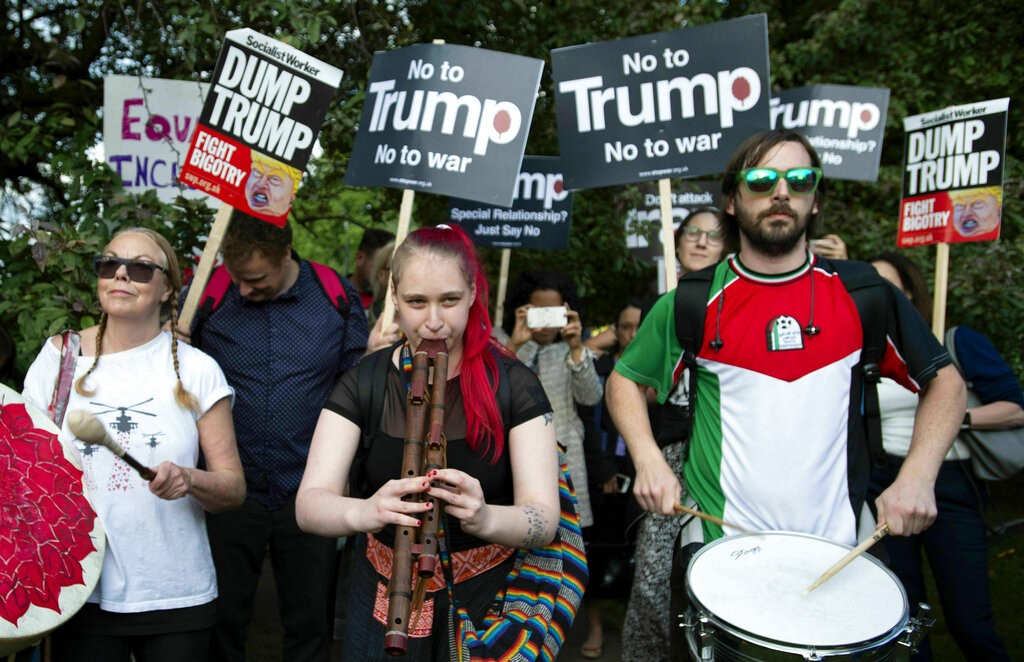 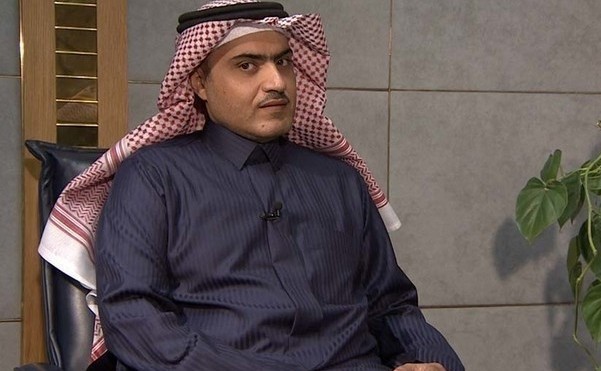 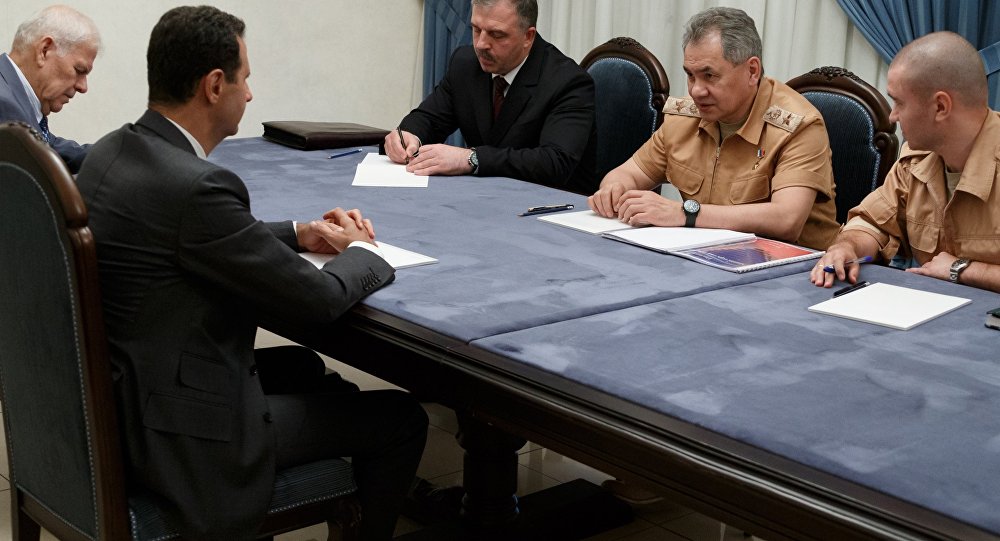