President Bashar al-Assad affirmed that food security ensured by the agricultural sector is one of the key factors that consolidated Syria’s independent decision over the past decade. Therefore, one of the primary goals of terrorists was to cut off roads to block the transfer of agricultural cops in service of foreign plots.

President al-Assad was speaking during his meeting on Thursday with members of the Executive Office of the Arab Agricultural Engineers Union.

The delegation members congratulated the Syrian leadership and people on the imminent victory against terrorism, hailing the Syrian people as productive whose self-sufficiency in the agricultural field was of the factors of their steadfastness in the war that targeted the basics of their lives.

President al-Assad considered that trade unions have a political role as the genuine intermediate between the executive authority and the people, as well as a social role given their proximity to all social strata.

The President added that trade unions must assume their role in alerting to the problems befalling the Arab society, chief among them is social disintegration which will be a loophole through which the West can carry out its plans to ignite civil wars in the region, affirming that the real advancement in any sector requires holding the keys to the cutting edge of technology and research. 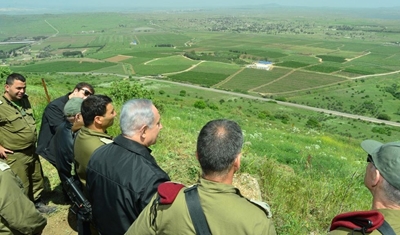 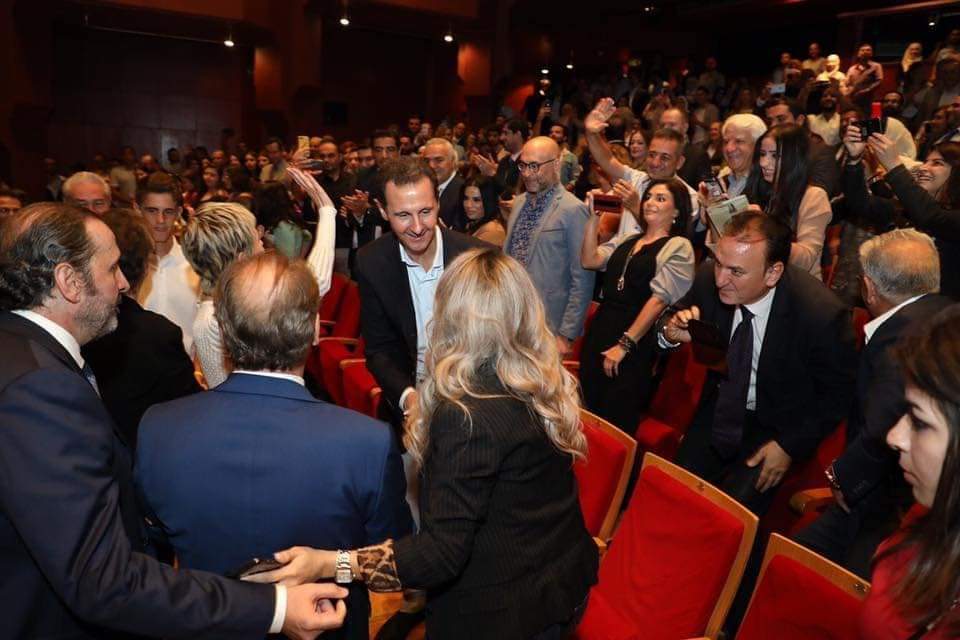