The authorities on Tuesday uncovered weapons and ammo, including US-made rifles, that were left behind by terrorists in the northern countryside of Homs province. A correspondent in Homs said that while canvassing areas in the northern countryside of Homs, the authorities found abandoned hideouts for terrorists containing weapons and ammo. 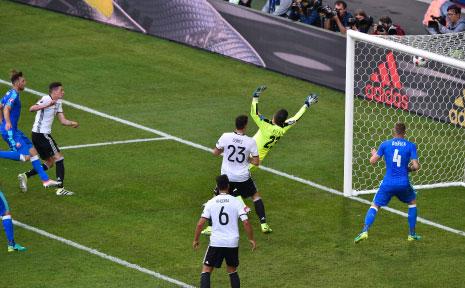 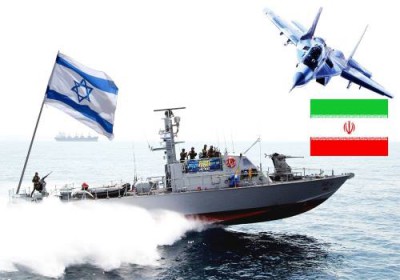 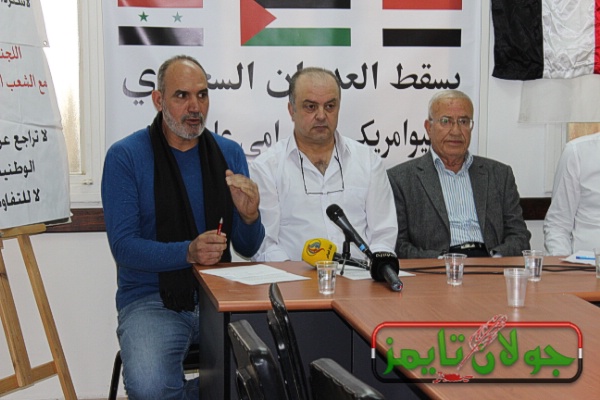