A Syrian army unit clashed with a terrorist group while it was attempting to infiltrate towards Karnaz town, 45 km northwest of Hama city. A reporter in Hama said that members of the so-called “al-Jabha al-Wataniyeh” terrorist group affiliated to Jabhat al-Nusra organization breached the demilitarized zone agreement and infiltrated through Idleb countryside towards a military post in the surroundings of Karnaz town.

The reporter added that the army units clashed with the terrorist group, killing and injuring many of its members while the others fled away towards Idleb countryside. 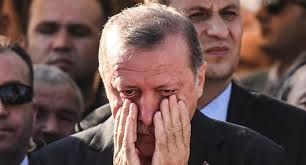 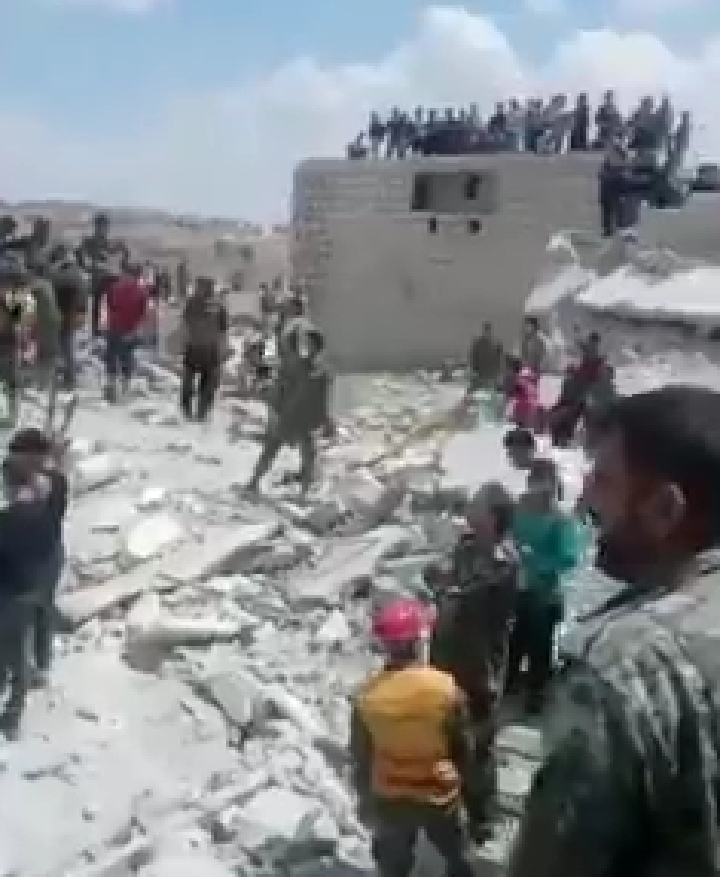 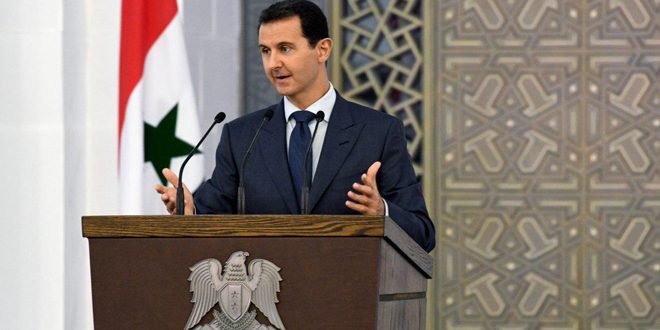