Hundreds of civilians, most of them women and children returned from areas where terrorist organizations are positioned via al-Salihiya crossing in Deir Ezzor and Abu al-Douhour crossing in Idleb countryside within the government’s efforts to secure the return of the displaced Syrians .

The local reporter said that on November 30th , hundreds of civilians , mostly women and children were exited with their cars and private properties via al-Salihiya crossing in Deir Ezzor province , in cooperation with the Syrian Arab Army and Russian Reconciliation Center, adding that medical care was also provided to tens of civilians there.

The reporter said that on the same day , hundreds of civilians, most of them women and children, were also evacuated along with their cars and personal properties from the de -escalation zone area in Idleb province, in coordination with the Syrian Arab Army and the Russian Reconciliation Center.

The authorities concerned had received the displaced returnees and provided them with necessary facilitations , food and medical aid before they were transported to their villages and towns. 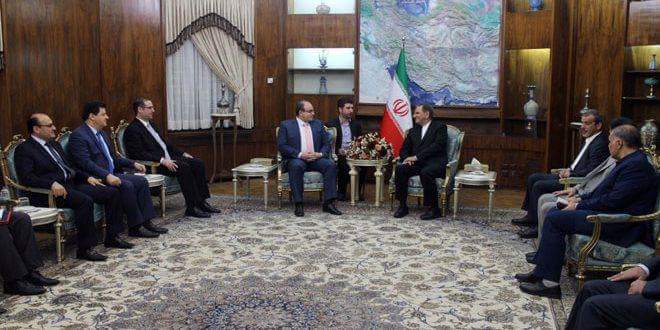 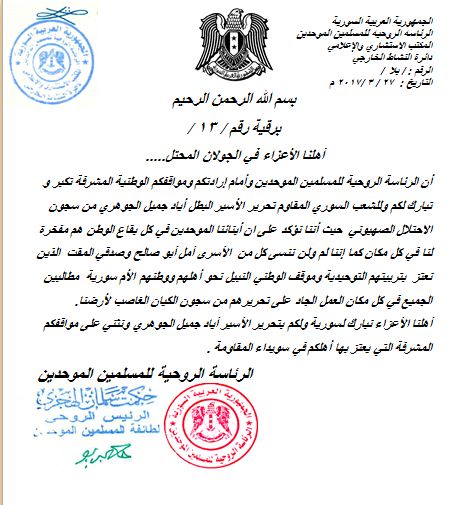