“The sides agreed to exert efforts that aim at holding the first session of the committee on discussing the constitution in Geneva at the beginning of the coming year,” the statement, recited by Russian foreign Minister Sergey Lavrov after the meeting of the guarantor states’ foreign minister of Russia, Iran and Turkey with UN Special envoy for Syria Staffan de Mistura said.

The statement added that the move will contribute to the start of a political process under the umbrella of the UN. 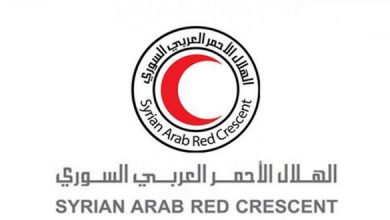 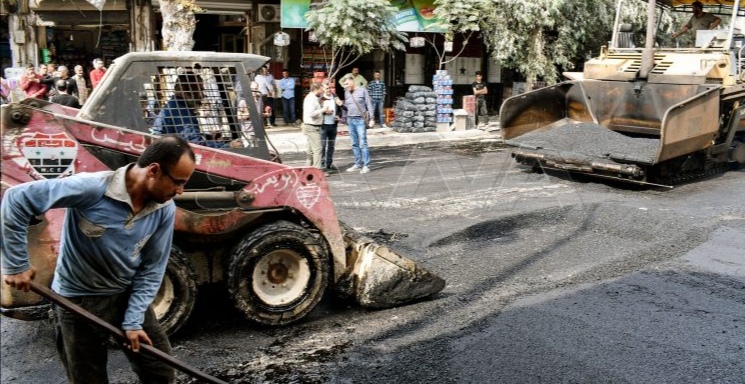 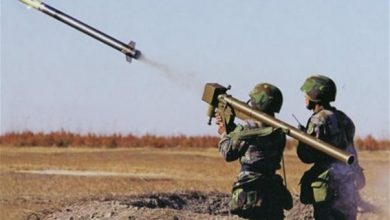 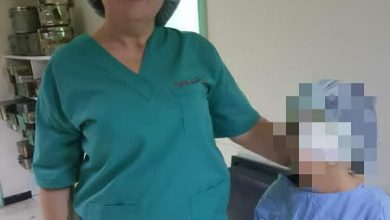