The Security Council on Friday extended the mission of the United Nations Disengagement Observer Force (UNDOF) in the occupied Syrian Golan for six months.

The UN had announced the return of a number of UNDOF personnel to their positions in Syria in November 2016, after it had withdrawn a number of its personnel from several positions in the occupied Syrian Golan in 2014 after terrorists from Jabhat al-Nusra kidnapped more than 40 UNDOF Fijian soldiers from and besieged other Filipino soldiers. 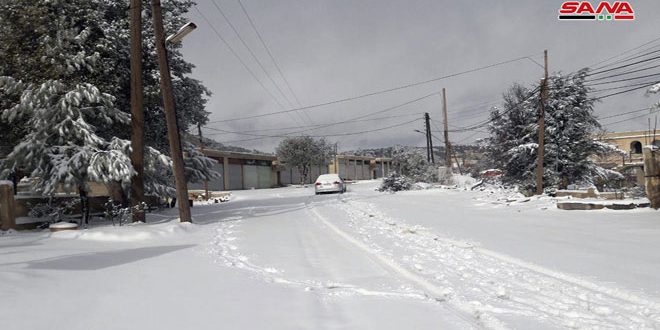 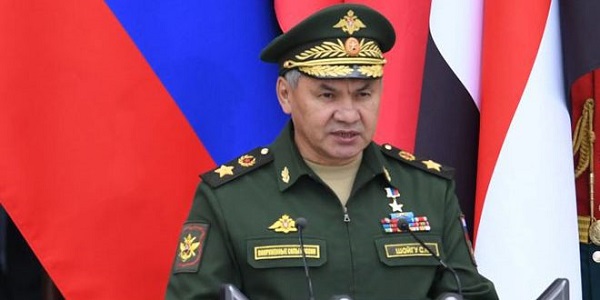 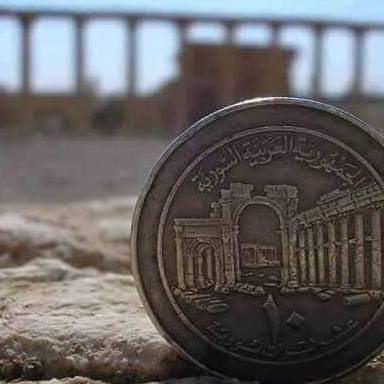