Amputee Adel Sleiman on Monday afternoon arrived at the Umayyad Square in Damascus, having crossed 300 km in a march he began on Saturday from the Governorate building in Tartous city, having reached the Panorama at the northern entrance the capital earlier in the day.

In a statement to, Sleiman said that with this march, he wants to affirm that injured members of the Syrian Arab Army will not be dissuaded from overcoming ordeals and their injuries, and they will continue to lead normal life and work with strong determination.

Sleiman was injured in the line of duty in 2015 when he was fighting terrorists in Atman area in Daraa province, causing the amputation of his right leg. 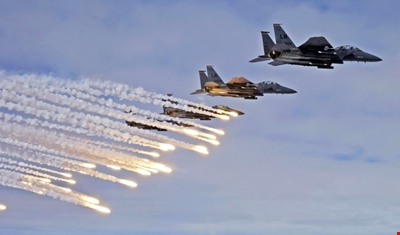