While combing abandoned hideouts of Daesh (ISIS) terrorists in al-Sekhna area in Homs province’s eastern countryside, the authorities found two relief busts made of limestone that the terrorists had stolen from Tadmur (Palmyra) city prior to its defeat there with the intent of smuggling them abroad.

Director of the Homs Antiquities and Museum Department Hussam Hamish, who inspected the artifacts, said that the Roman-era funerary relief busts bear Palmyrene inscriptions and depict men from Palmyra, one with a palm leaf in his hand, and the other holding his attire in his right hand, with the first piece measuring 45 by 55 centimeters, and the second 45 by 50.

Daesh and other terrorist organizations had stolen a large number of archeological artifacts from the areas where they had been active, smuggling them abroad and selling them to fund their operations, all while vandalizing the artifacts that they could not steal. 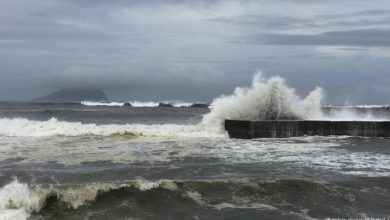 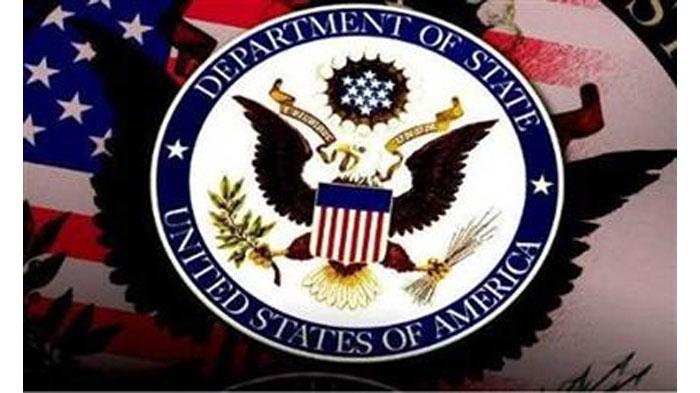 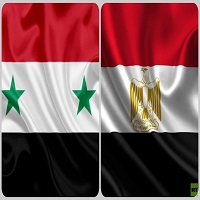