Jordan appoints Chargé d’affaires at its embassy in Damascus Jordanian Ministry of Foreign Affairs and Expatriates on Tuesday announced that Amman decided to appoint a Jordanian diplomat at the rank of Chargé d’affaires at the Jordanian Embassy in Damascus.

Jordanian News Agency Petra quoted the Ministry’s Spokesman Sufyan Salman al-Qudah as saying “The decision was in line with the Jordanian stance since the outbreak of the Syrian crisis in 2011 by keeping its embassy in Damascus open.”

“Since the beginning of the Syrian crisis, Jordan has pushed for a political solution to the Syrian crisis accepted by the Syrians, preserving the country’s unity and restoring security and stability and providing conditions for the voluntary return of displaced.” al-Qudah added. 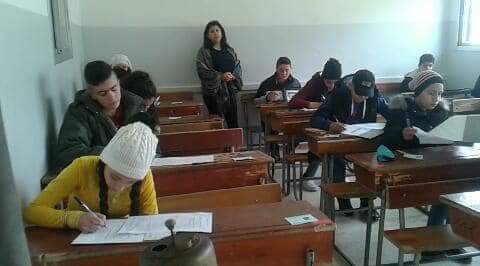 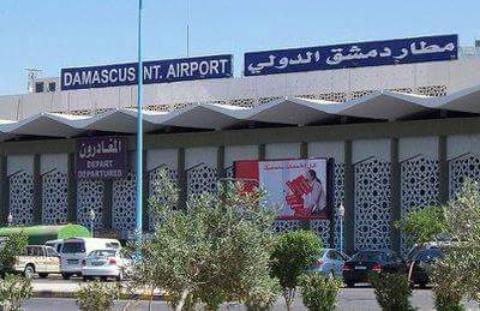 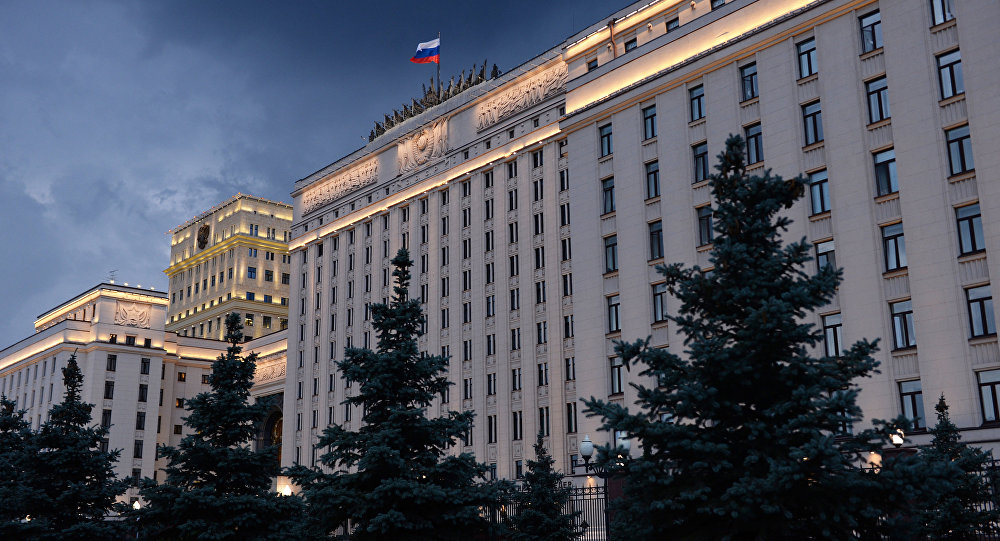 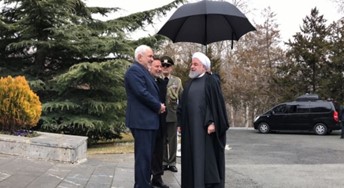