Fire extinguished at a house in Saroujah neighborhood, Damascus

fire-fighting teams managed to put out a fire, which broke out in a house in Saroujah neighborhood in Damascus.

A source at Damascus Police Command said that the fire erupted in a room in an old house due to an electrical short circuit, causing only material damage , and no causalities were reported. Civil Defense members headed to the place of fire after receiving information about the fire and managed to bring it under control. 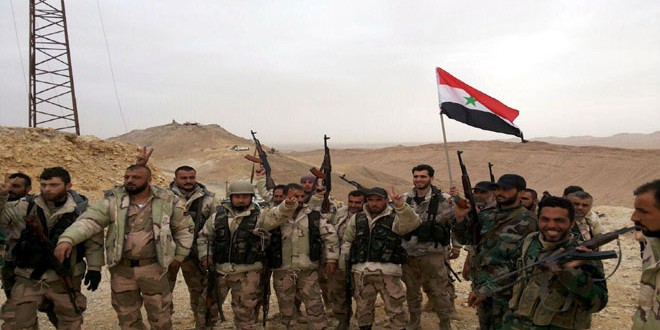 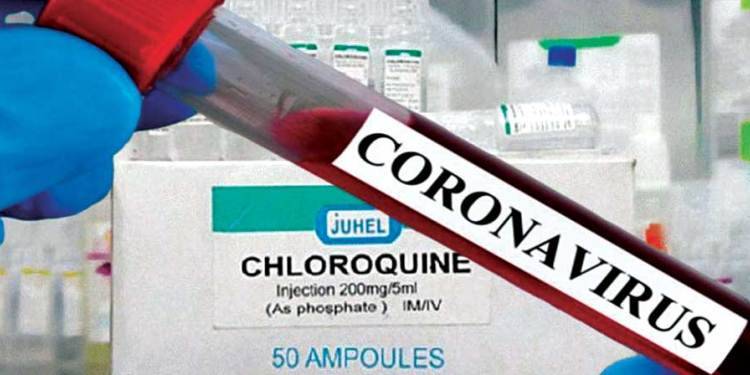