Units of the Syrian Arab army carried out on Saturday military operations against dens of terrorist groups in the surroundings of  Abu Ra’eda village in Hama northern countryside in response to their breaches of de-escalation zone agreement, a reporter said.

Meanwhile, the reporter added that units of the army foiled an infiltration attempt by terrorists near the agriculture airport in al-Sharia village in Hama northern countryside, killing and injuring a number of the terrorists. 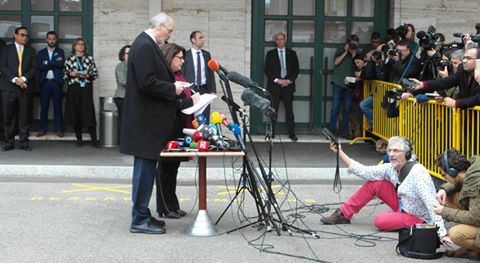 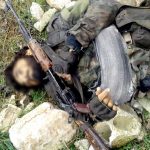