Seven persons die in a building collapse in Aleppo Syria-Seven persons died on Saturday in a collapse of a building in Salah Eddin neighborhood in Aleppo.

A police source said that, a five-story building which is located in a damaged area because of terrorist attacks, collapsed, causing the death of 3 children, two men and two women. 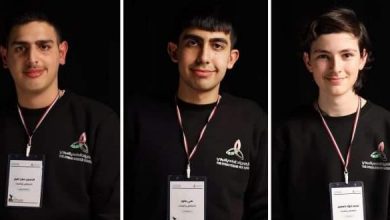 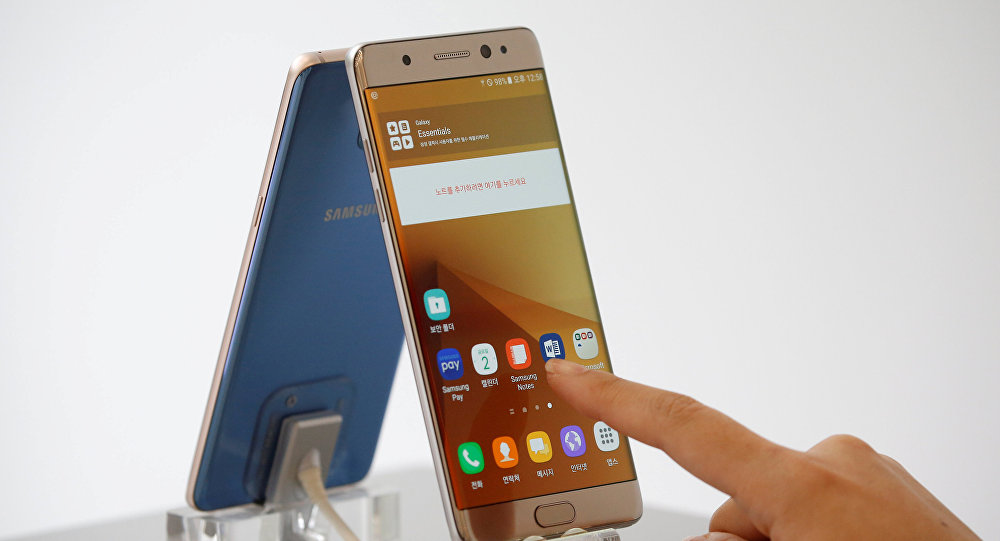 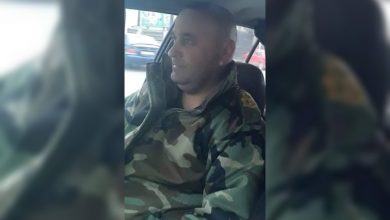