The delegation’s members stressed the importance of continuing relations between Syria and Jordan and join work to the effect of fighting terrorism to preserve the security of the people of both countries.

Mikdad, for his part, stressed the importance of parliamentary diplomacy that should represent the citizens in the Arab countries and their aspirations in relation to confronting terrorism and all other challenges facing the Arab Nation, especially with regard to achieving sustainable development and scientific advancement and facing the attacks targeting the Nation. 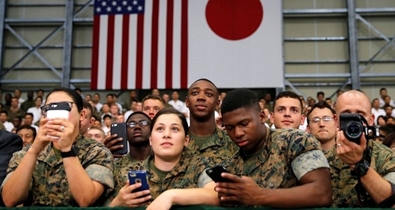 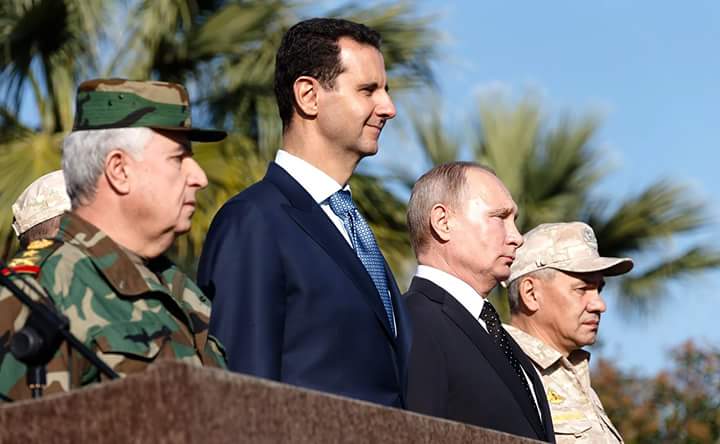 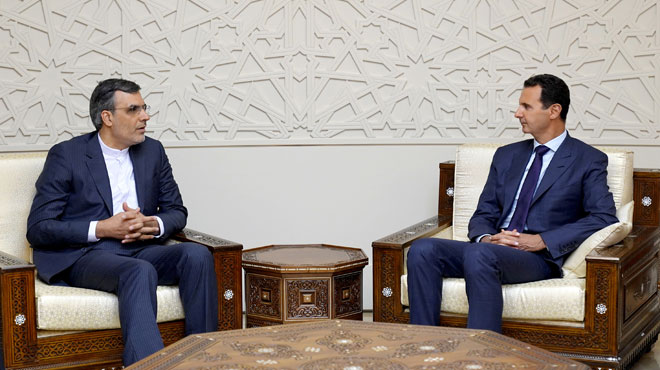