Popular event held in Qamishli in support of national unity A popular even in support of national unity was held Friday in Qameshli city in Hasaka Province under the title of “Tent of Homeland”.

The event is meant to affirm adherence to the territorial integrity of the country and express support to the Syrian Arab Army in its war against terrorism.

The participants underlined in a statement rejection of all forms of the US and Turkish meddling in Syria’s domestic affairs, lauding the colossal sacrifice of the Syrian Arab Army in fighting terrorism.

They also expressed rejection of the illegitimate US presence in territories in Syria and all attempts of dividing the country.

The statement stressed the importance of the constant coordination with tribes of al-Jazira area and all the national components nationwide. 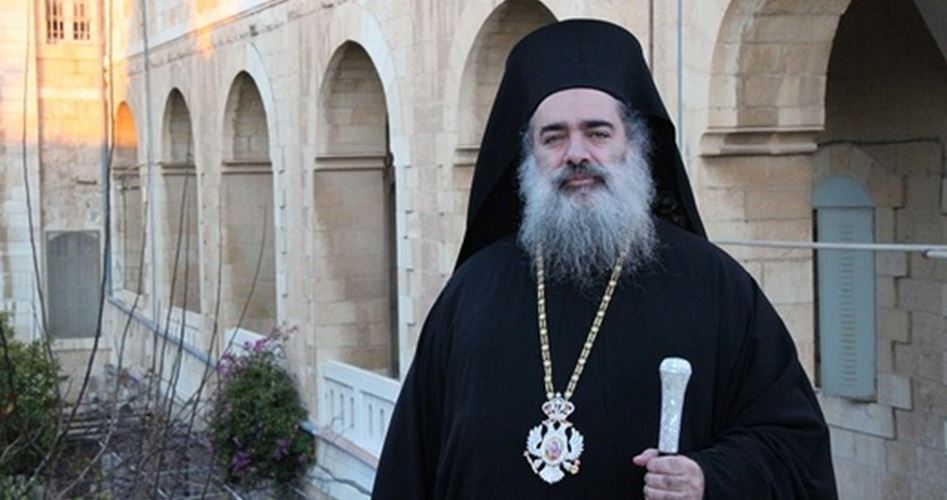 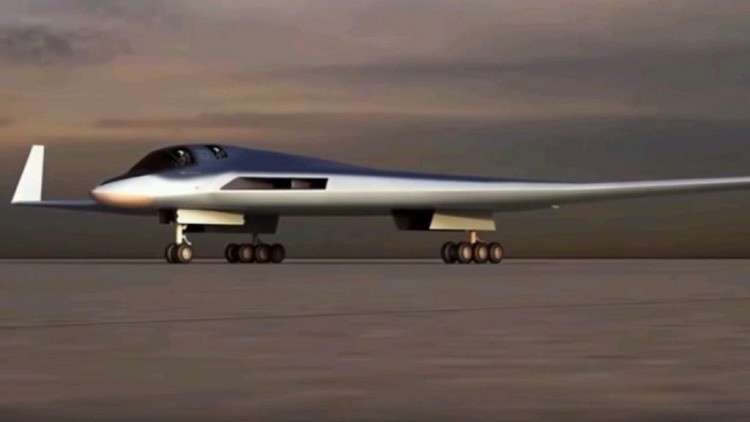