The film, directed by Joud Sa’id, talks about a group of Syrians chasing their desired dreams and creating joy and love in the midst of the war.

It narrates the story of  Bahaa (Ayman Zeidan), which he plays a role of an employee about to retired while he plans to get compensation for the end of his service. Bahaa is ready to leave the war-torn city of Aleppo to return to his far hometown, Bahaa trip to his village is full of events, surprises and strange situations.He and his fellow travelers are forced to stop their journey because of clashes ahead.

At the conclusion of the 29th edition of Carthage Film Days Festival, the film harvested three awards; it won the Tanit Bronze Award in the competition of long narrative films, the Audience Award and the Best Photo Award for Photography Director Wael Ezzeddin. 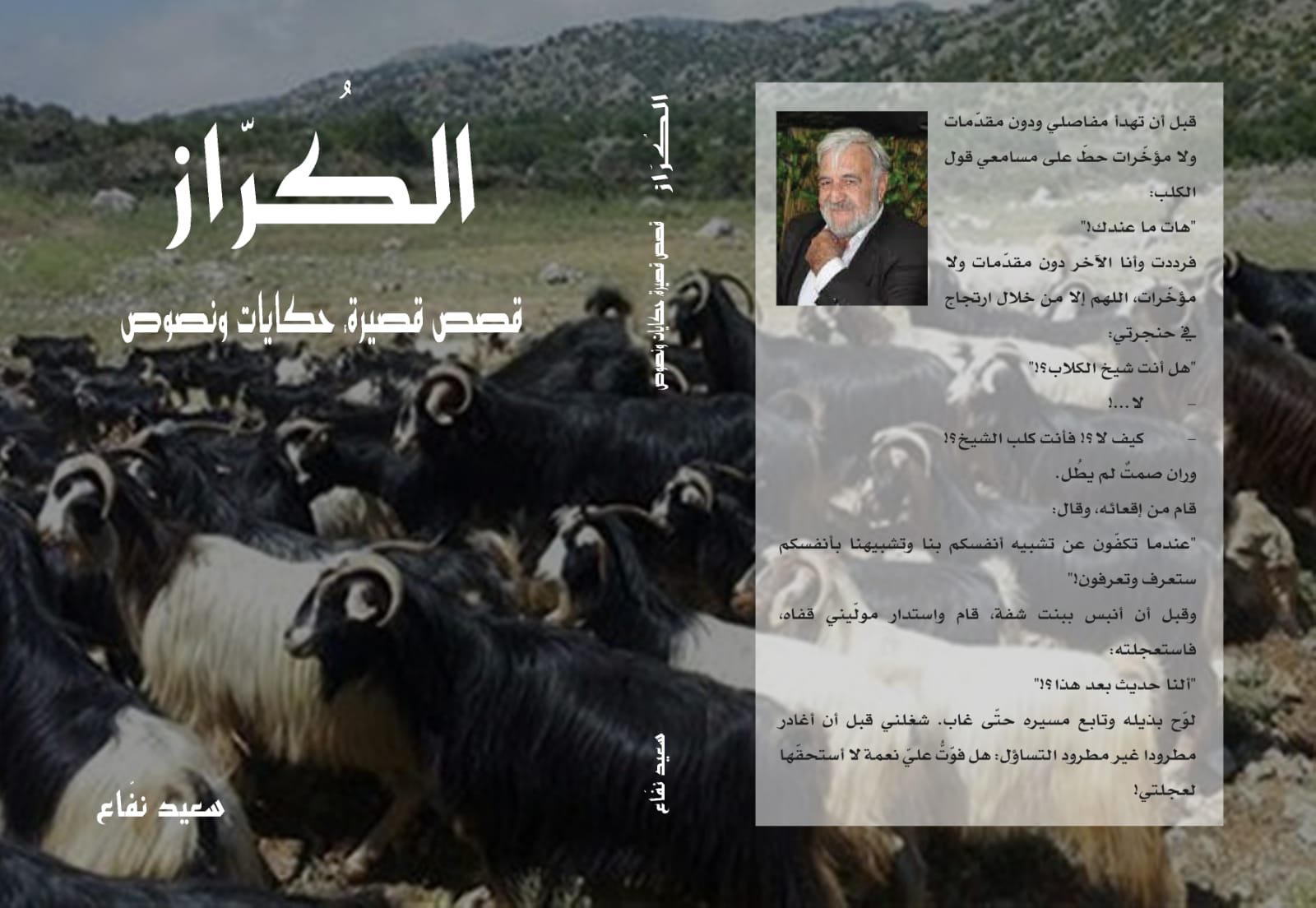 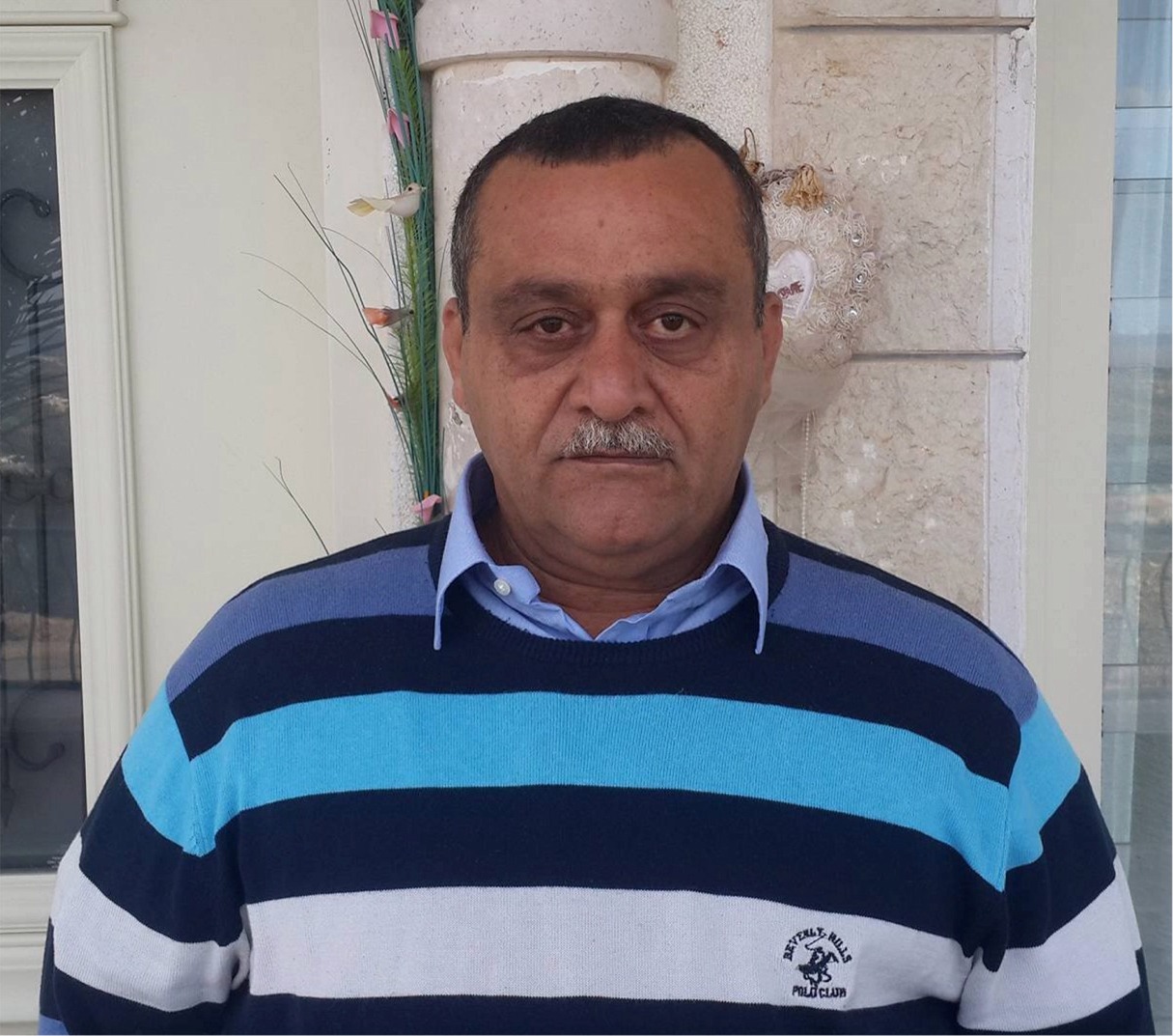 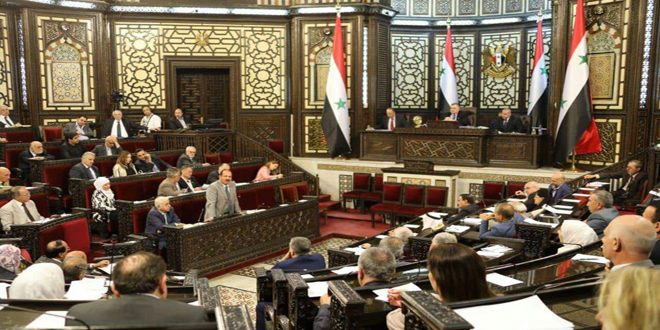 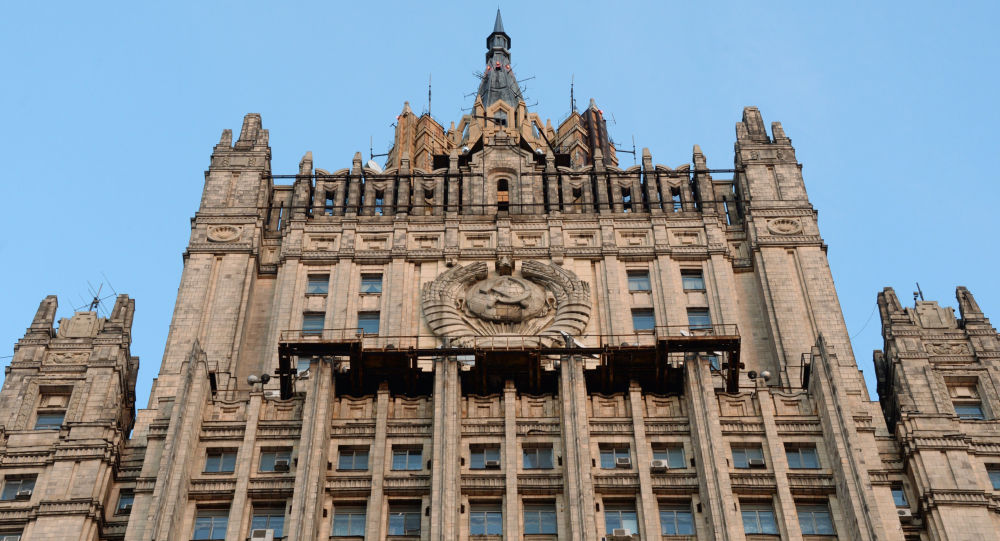