In response to the terrorist organizations’ breaches of the de-escalation zones’ agreement, the army destroyed on Monday dens of terrorists in Idleb southern countryside, inflicting them heavy losses.

The reporter in Hama said that army units, working in Hama countryside, launched rocket shells on dens and fortifications of Jabhat al-Nusra terrorists and the groups affiliated to them in Khan Sheikhoun and Talmans in Idleb south-eastern countryside.

The reporter added that the army operations ended up with destroying the terrorist sites and killing a number of them. 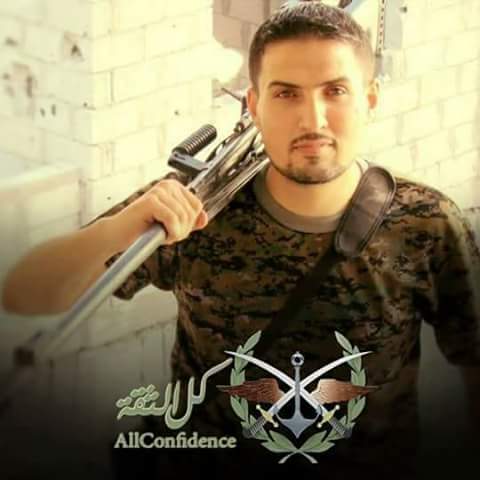