Attended by Mrs. Asma al-Assad, an event was held to celebrate the inclusion of shadow play as the first Syrian element in the List of Intangible Cultural Heritage in Need of Urgent Safeguarding. The event, dubbed “Shadows,” was held at Tekkiye Mosque complex, a historical site in Damascus, and is organized by the Syrian National Committee for the UNESCO and the Syria Trust for Development, in cooperation with the Ministry of Culture. The event focused on showcasing the rich and diverse Syrian intangible heritage, including shadow play (the traditional art of shadow puppets in Syria) which is the first of its elements to be included in the UNESCO lists, along with other elements that are nominated to be placed on those lists. The event included artistic performances and screening of documentaries on Syrian intangible heritage, and it concluded with a press conference by Kallas and al-Imam, in which they talked about the steps for nominating elements of the Syrian tangible and intangible heritage to be included in world heritage lists. As per the Convention for the Safeguarding of the Intangible Cultural Heritage, intangible heritage is defined as “the practices, representations, expressions, knowledge, skills – as well as the instruments, objects, artefacts and cultural spaces associated therewith – that communities, groups and, in some cases, individuals recognize as part of their cultural heritage.” 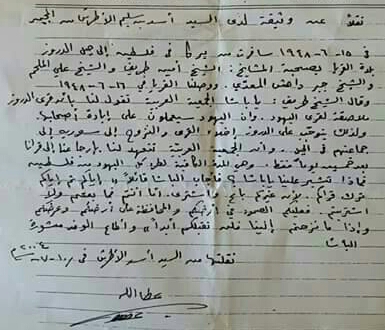 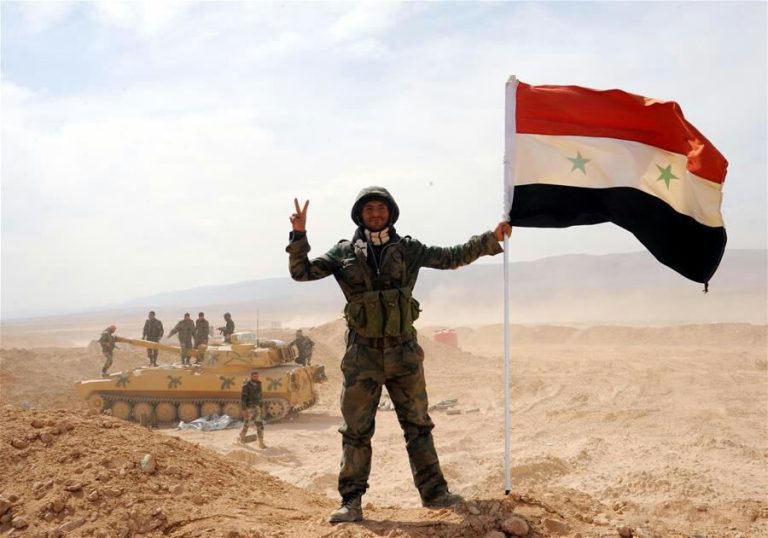 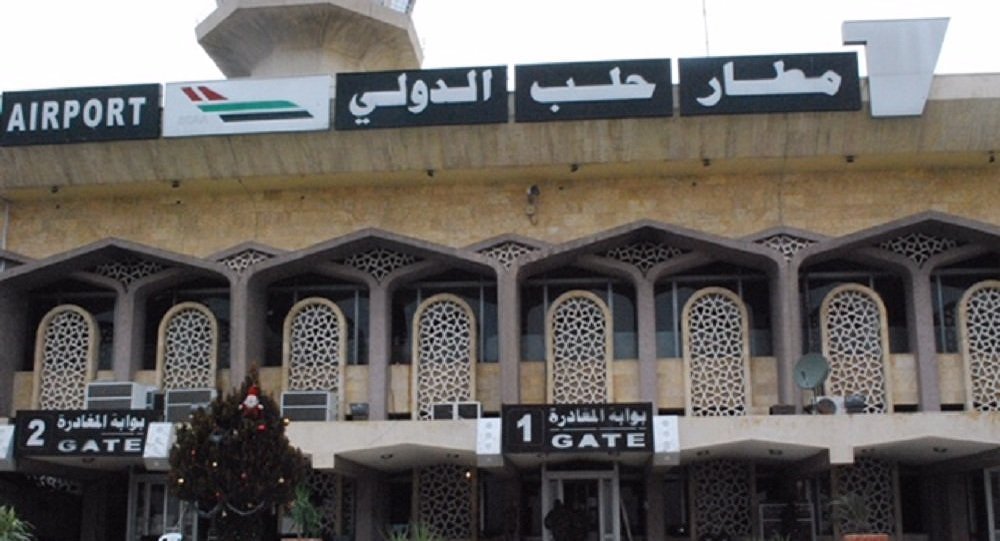