The Syrian Arab army on Tuesday responded to breaches of the de-escalation zone agreement by terrorist organizations who tried to infiltrate and attack many military points in Hama northern countryside.

A reporter said that an army unit thwarted terrorist group’s attempt to sneak from direction of Mourek town into military points in northern Hama. 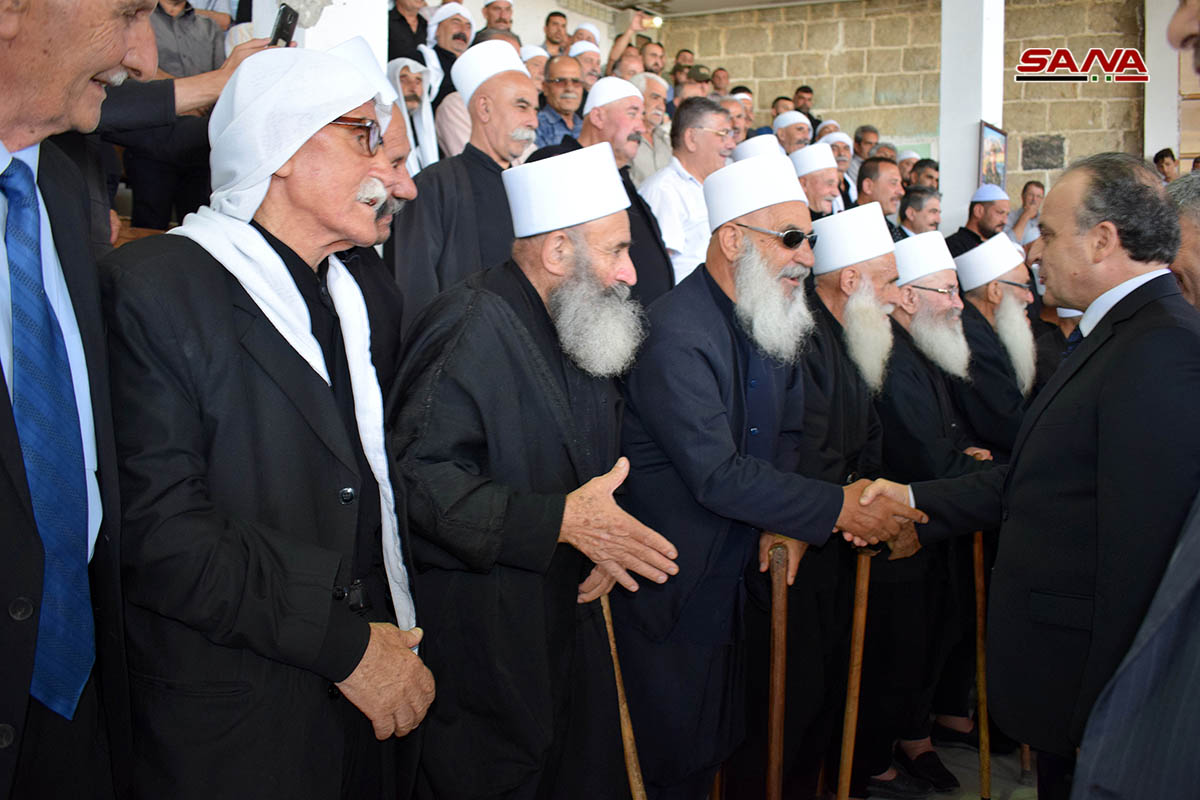 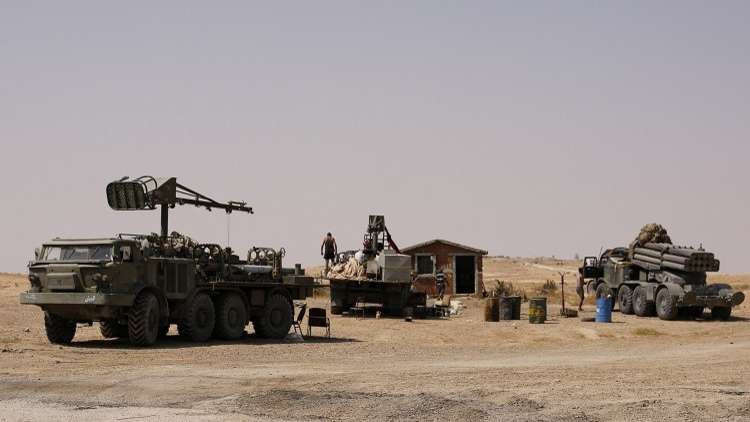