The reporter added that the terrorist attacks caused material damage to some houses and properties and no fatalities among citizens were reported.

The reporter indicated that army units operating in Hama northern countryside retaliated to the attacks through bombarding the areas from where the shells were fired, destroying a number of rocket launching pads and killing and injuring scores of terrorists.

Meanwhile, army units destroyed dens of Jabhat al-Nusra and killed scores of them in al-Hwaija town and al-Sahryia and Sahab villages in Hama northwestern countryside. 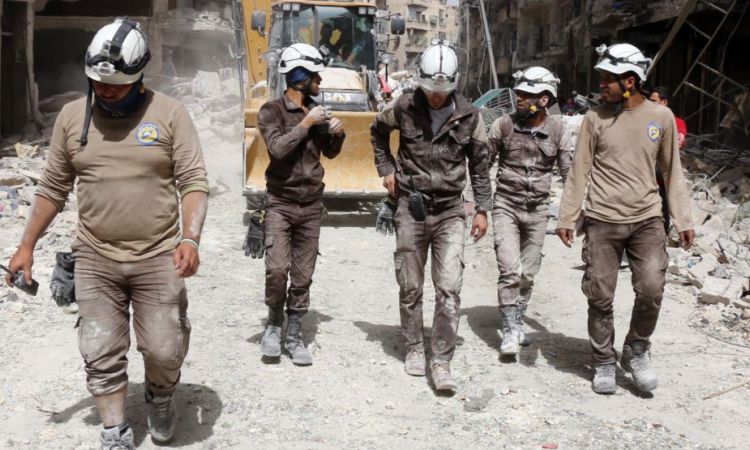 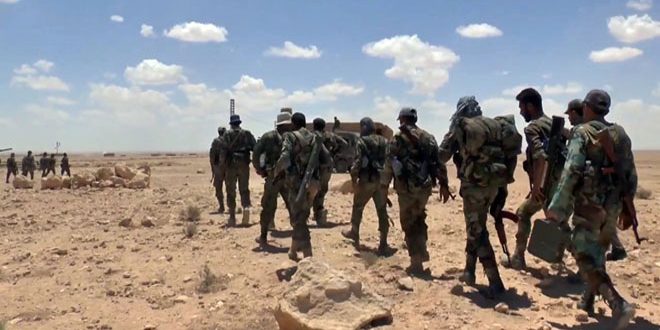 The Syrian Army regains 4000 km2 within Sweida operation, including 30 km of border line with Jordan 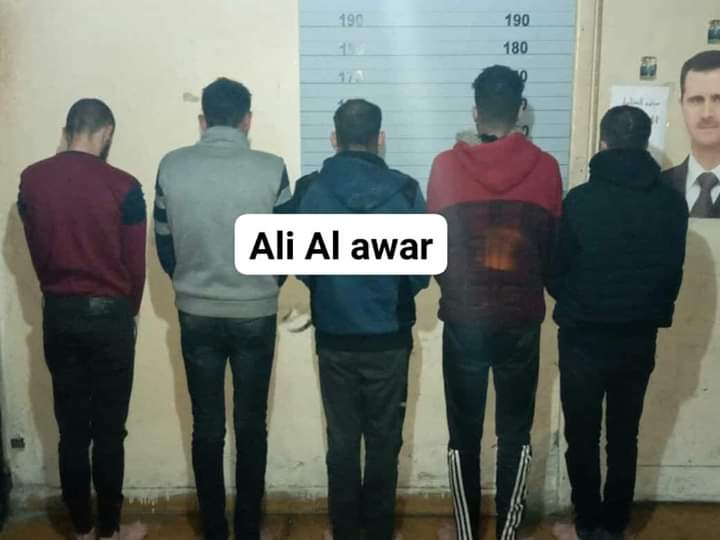