Syria condemned in the strongest terms irresponsible statements made by the US president on the occupied Syrian Golan, which confirms the United States blind bias to the Zionist occupation entity, stressing that these statements will never change the fact that the Golan was and will remain Arab and Syrian.

An official source at the Foreign and Expatriate Ministry said that in Statement on Friday that the US stance towards the occupied Syrian Golan clearly reflects its contempt for international legitimacy and its flagrant violation of international resolutions, especially UNSC resolution no 497( 1981), which categorically rejects the decision of the Israeli occupation government and its arbitrary measures regarding the Golan and considers it null and void and has no legal effect.

The source added that the US President’s statements and his administration on the occupied Syrian Golan will never change the fact that the Golan was and will remain Arab and Syrian and that the Syrian people are more determined to liberate this Syrian land by all available means. 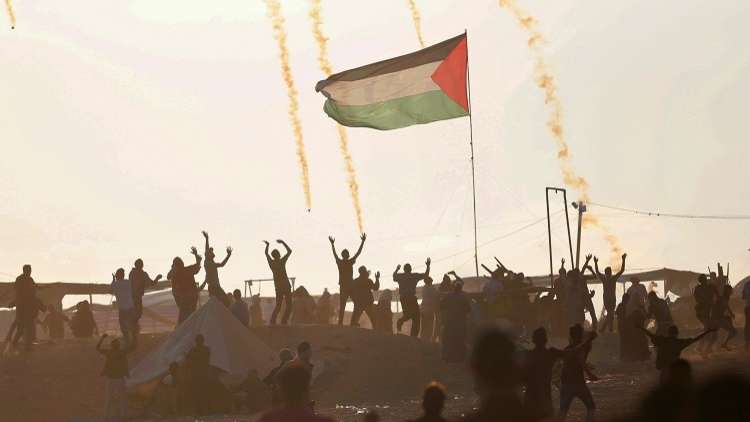 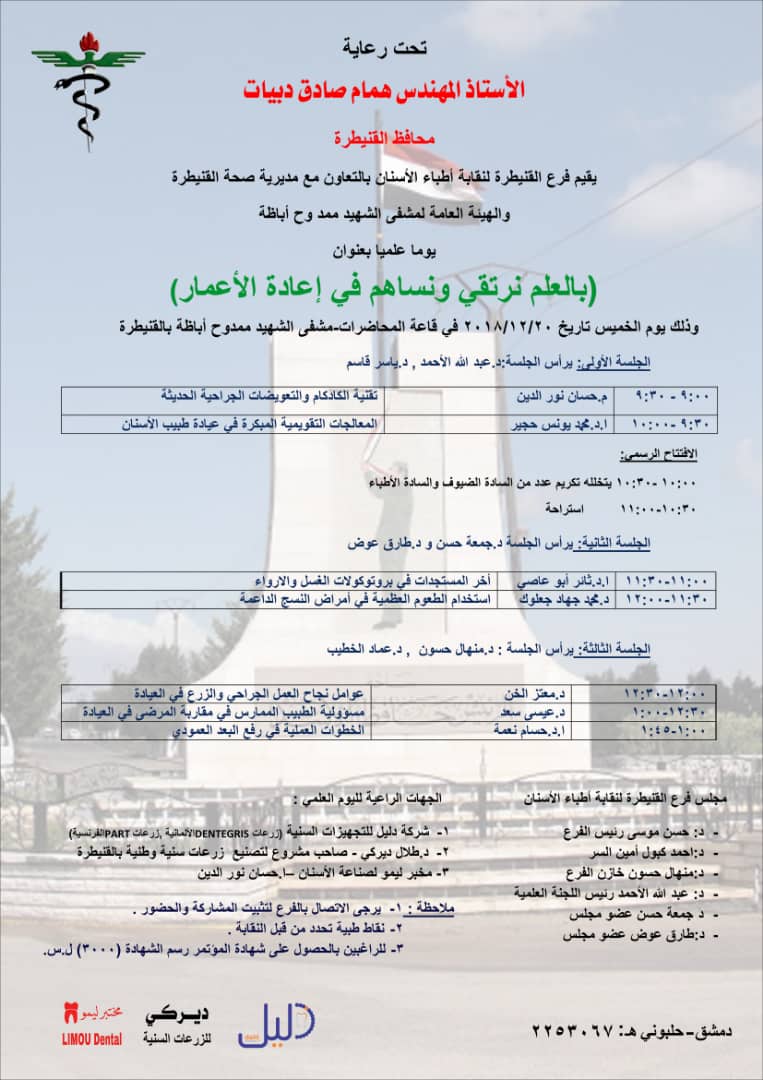 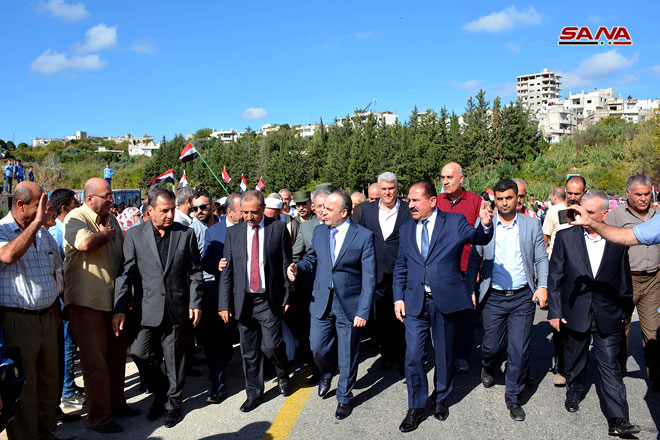