People of the occupied Syrian Golan have condemned US President Donald Trump’s statements regarding the Golan, saying that they are a distortion of the Golan’s Arab identity and encourage the Israeli occupation authorities to go to extremes in their expansionist and aggressive plans against the occupied Syria Golan.

The stressed that these irresponsible statements  reflect the US absolute support for the occupation authorities in a flagrant violation of international treaties and laws, renewing  their belonging to their homeland, Syria and adherence to the Syrian Arab identity.

A number of residents of the occupied Golan, in  Qunietra on Friday denounced as ” trivial and worthless” Trump’s statements .

They underlined that all dreams and plans of leaders of the Zionist entity and those who back it are doomed to failure.

The liberated prisoner Assem Al-Waly, from the occupied village of Mas’ada, renewed adherence of people of the Golan to their land, stressing their determination to foil all settlement and aggressive projects aimed at judaizing the Syrian Arab Golan and annexing it to the Israeli entity.

For his part, member of the People’s Assembly, Rifat al-Hussein, said that Trump’s remarks were issued by a blind person who is thirsty for hegemony and declaration of obedience to the Israeli entity.

He added that these statements contradict the international conventions and laws, particularly Law No. 497 on the occupied Golan and the Fourth Geneva Convention related to the Treatment of Civilians under Occupation, stressing the inevitability of liberating the entire occupied Golan no matter how long it takes.

Golan Mayor Issam Shaalan said that Golan is an integral part of the Syrian Arab Republic and Trump’s statements are provocative, irresponsible and worthless, adding that the people of the Occupied Syria Golan will thwart all Zionist expansionist measures. 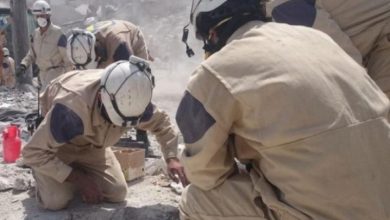 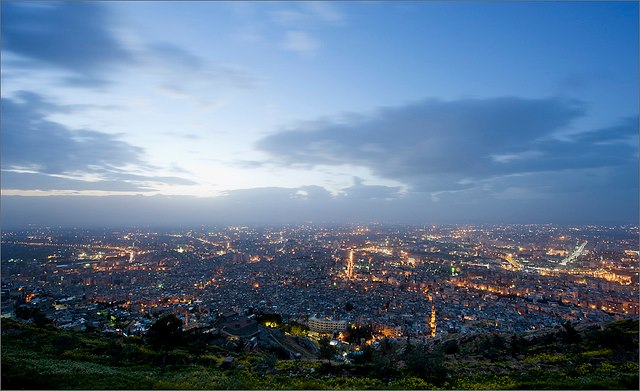 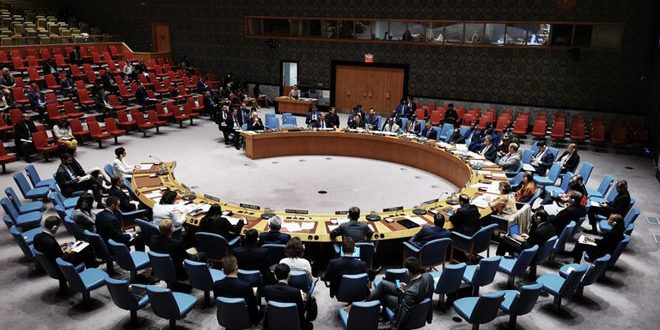