The Syrian Arab Army destroyed dens and fortified points of Jabhat al-Nusra terrorists and terrorist groups affiliated to it in southern Idleb and northern Hama in response to their repeated violations of de-escalation zone agreement.

The reporter said that army units on Saturday destroyed with artillery bombardments vehicles and hideouts of Jabhat al-Nusra terrorists in the towns of al-Nashama and Mourek in Hama Province.

Heavy losses were inflicted upon the terrorists in machinery and personnel.

The reporter added that the army units broadened scale of operations encircling tunnels and barricades of the terrorists at the eastern outskirts of Morik town in the Province.

Many of the terrorists were either killed or injured during the operation, according to the reporter.

An army unit targeted a terrorist group that attempted to infiltrate from Qalet al-Madik town towards military points in al-Karim town in the northern countryside of Hama, inflicting heavy losses upon the terrorists.

In Idleb, the reporter said that army units destroyed a vehicle and dens of Jabhat al-Nusra terrorists in the vicinity of Tra’a village in the province southeastern countryside 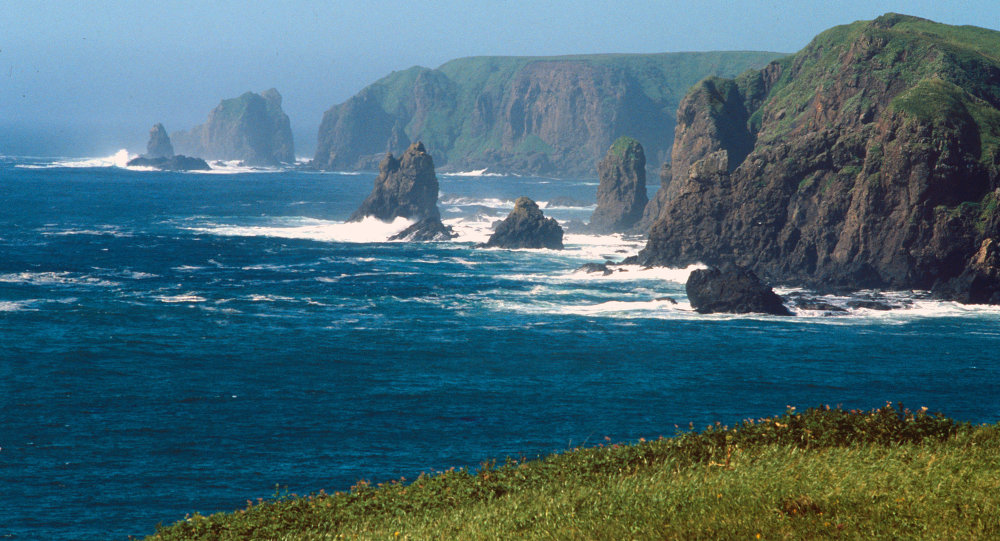 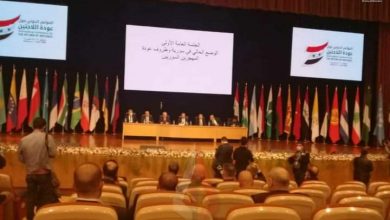 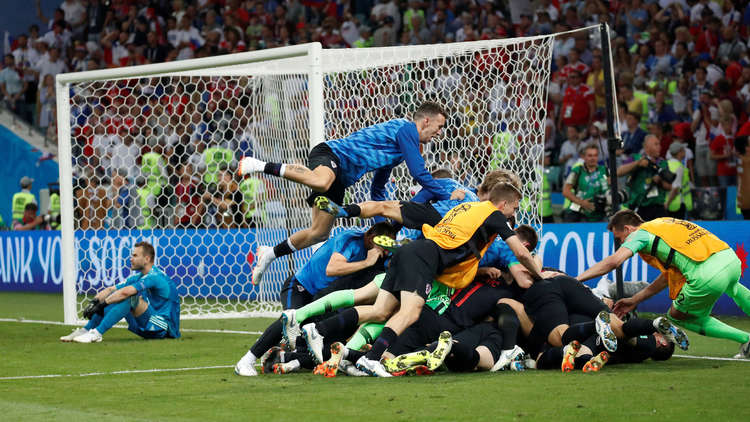 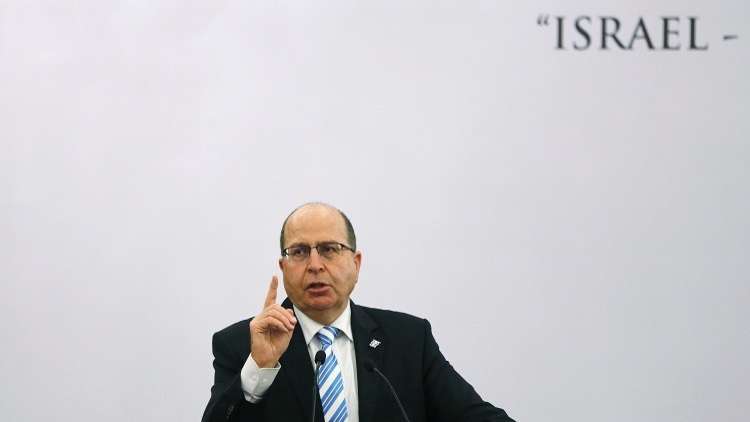