Army units retaliated to terrorists’ breaches of the de-escalation zone agreement through conducting concentrated bombardments against their dens and positions in Hama northern countryside.

A reporter in Hama said that army units conducted bombardments against dens and positions of Jabhat al-Nusra terrorists and the affiliated groups in the towns of al-Sharia and Tal al-Sakhir in the northern countryside.

The reporter added that a number of terrorists were killed in the bombardments, in addition to destroying their dens and vehicles and an amount of their weapons and ammunition. 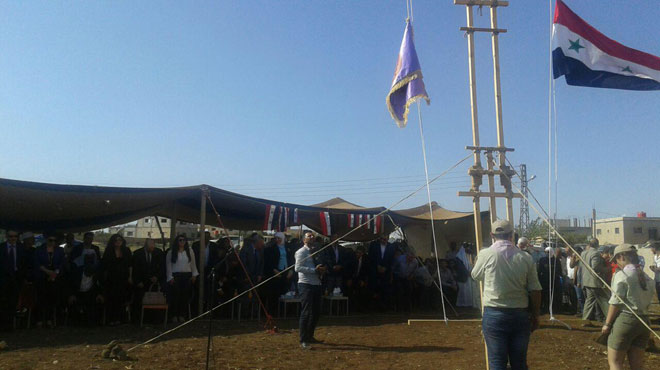 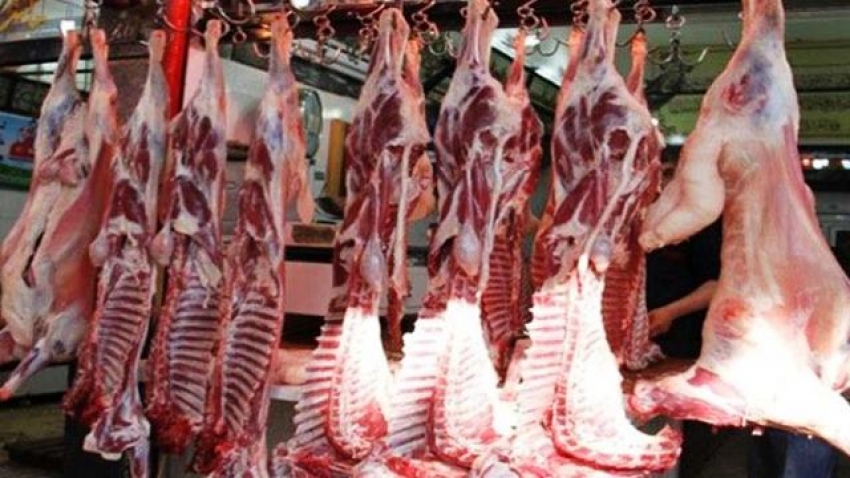 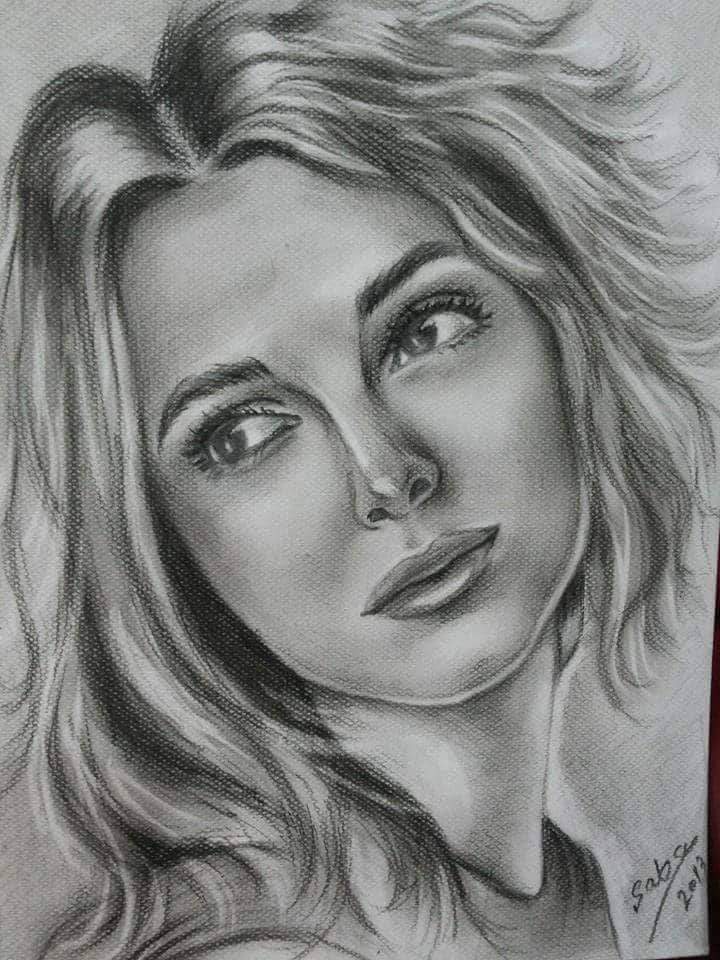 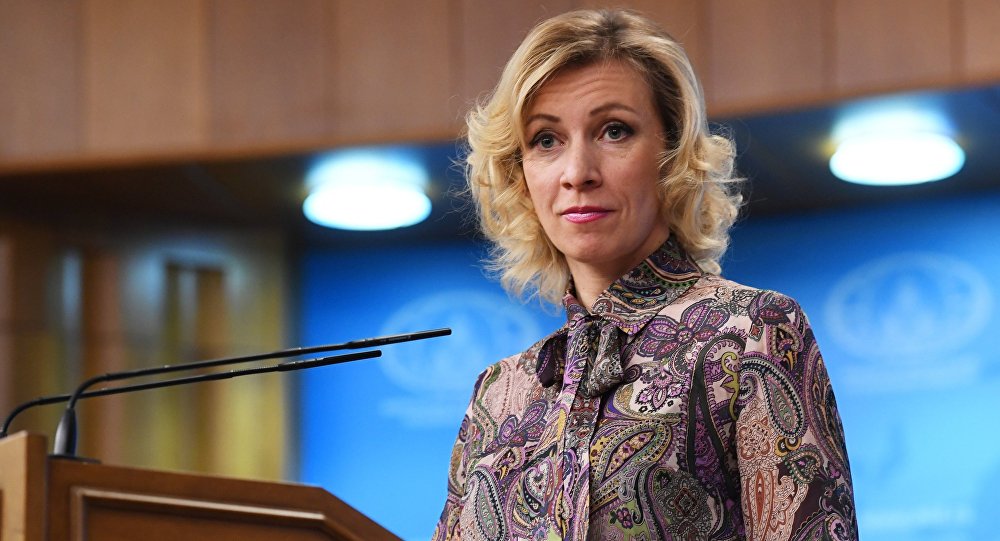