Syria’s national weightlifting team has made a new achievement through harvesting 14 gold medals, 6 silver medals and a bronze medal through its participation in West Asia Championship held in the Omani capital of Muscat. 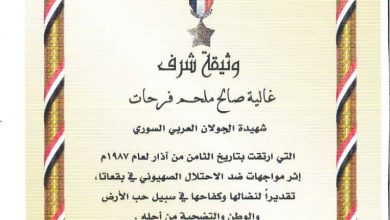 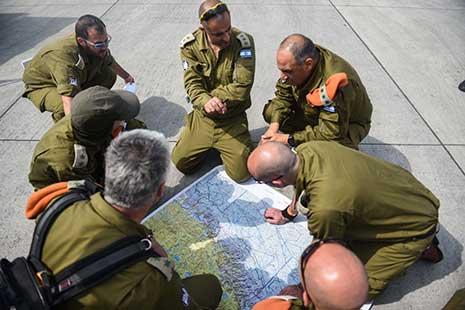