Syrian al-Jaish football team beat Jordanian al-Wahfat 1-0 in the third round of the first group of Asian football cup AFC which also includes Lebanese al-Najma and Hilal al-Quds from Palestine.

With this win, al-Jaish raised its points to 7 and led the group, while al-Wahdat came second with 6 points, then hilal al-Quds with 1 point and al-Najmah at the bottom with 0 point. 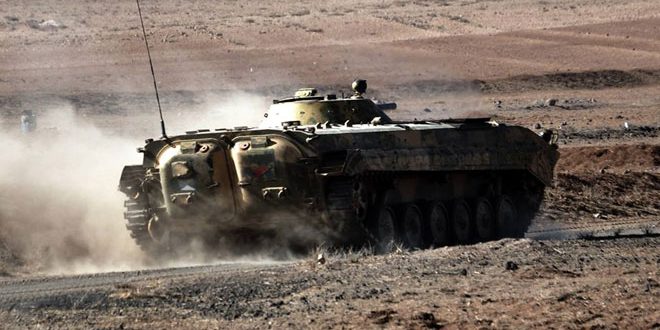 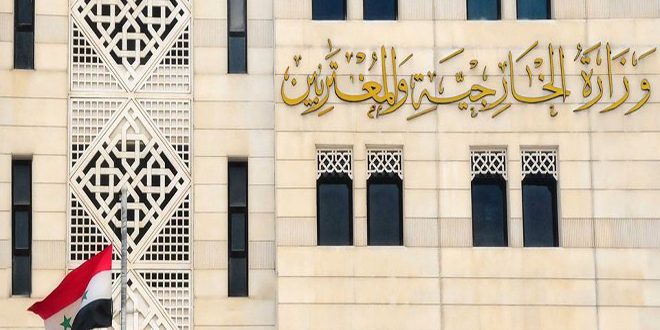 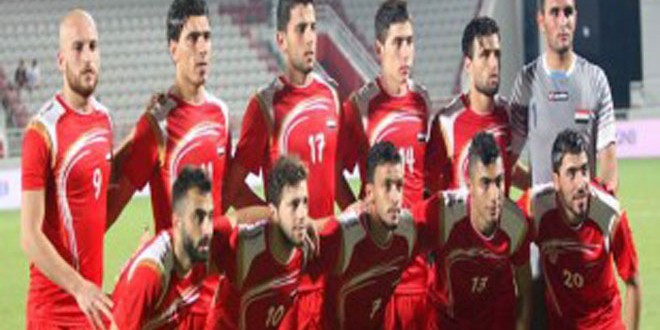