A reporter in Hama said that army units on Monday carried out intensive strikes against the dens and the positions for “al-Izzah Brigades” terrorist organization, which includes hundreds of Foreign mercenaries, at the western outskirts of Kafr Zita and al-Latamina towns in Hama northern countryside, killing and injuring scores of them , and destroying their dens. 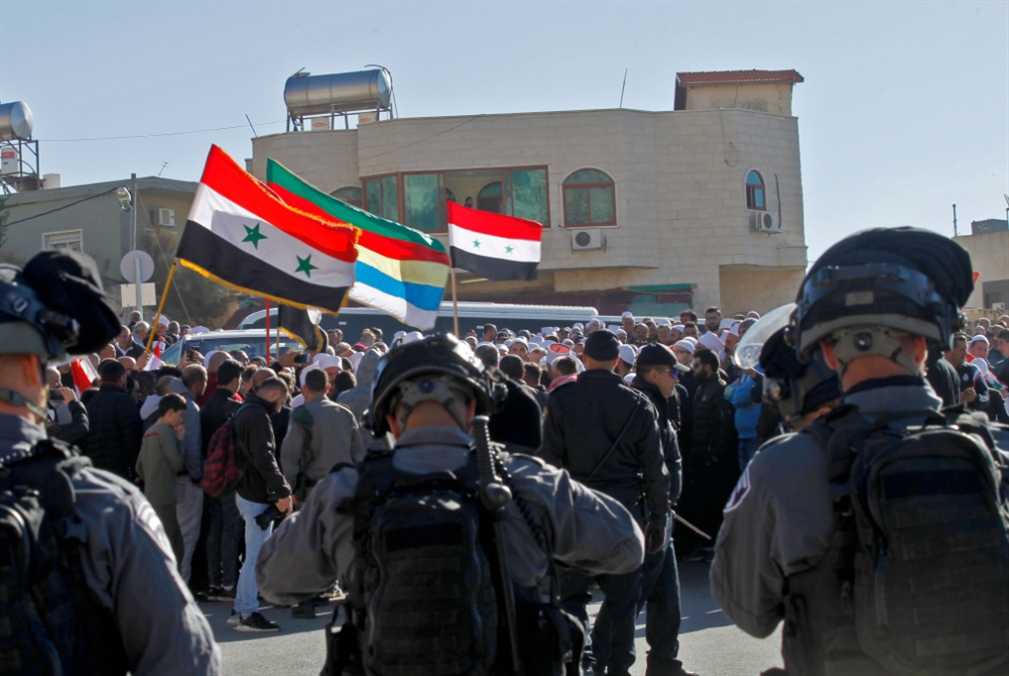 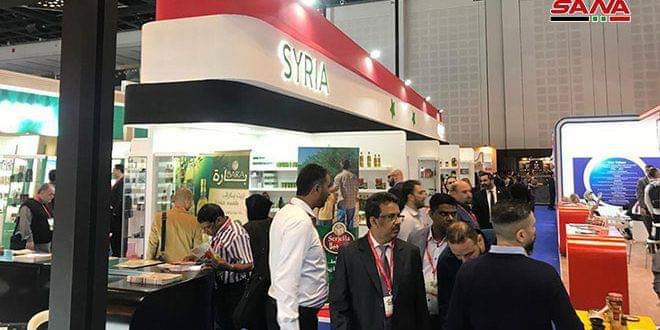 Twenty one Syrian companies participate in Gulfood Exhibition in Dhabi 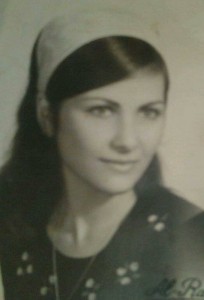 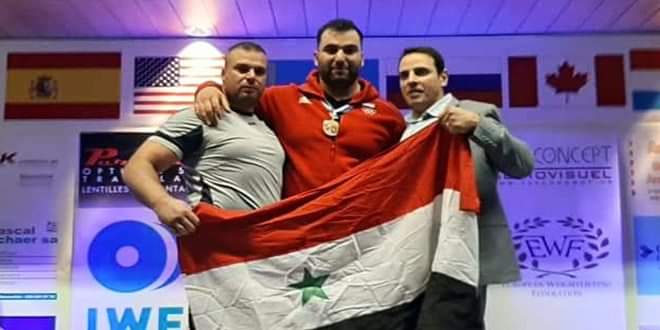