Authorities continued to comb the areas which have been liberated from terrorism as they found weapons, ammunition and telecommunication devices left behind by terrorists in Enkhil City in Daraa northern countryside.

A source at the authorities said that the authorities, in cooperation with the locals, found varied ammunition, machineguns and assault rifles while combing the villages liberated from terrorism to preserve the lives of civilians and to ensure a safe return for them to their houses and villages.

The source indicated that the seized weapons and ammunition included heavy machineguns and automatic rifles, some of them are Western-made, in addition to telecommunication devices, night vision binoculars, individual weapons, protective masks and coins dating back to ancient historical eras.

Since their liberation from terrorism thanks to the heroism of the Syrian Arab Army, the authorities, in cooperation with army units work on combing the liberated areas to secure them as huge amounts of weapons and ammunition have been found. 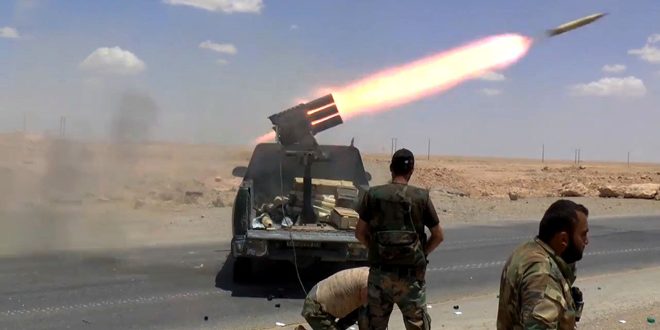 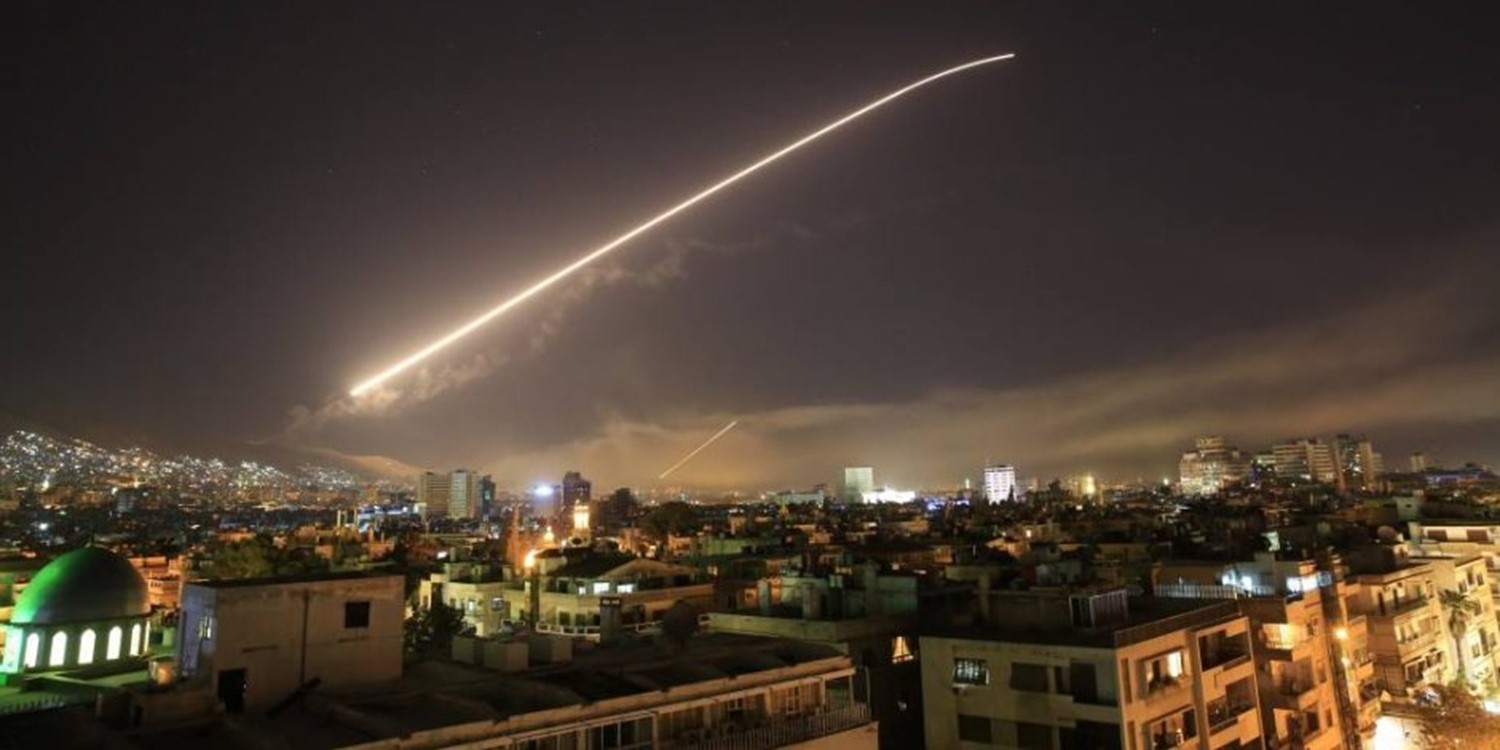 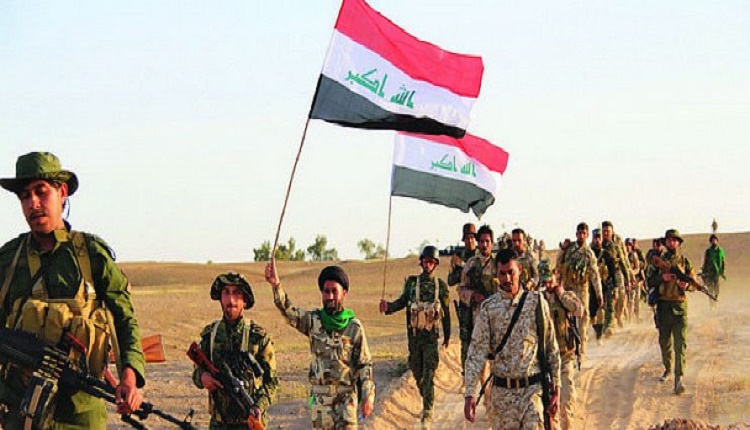 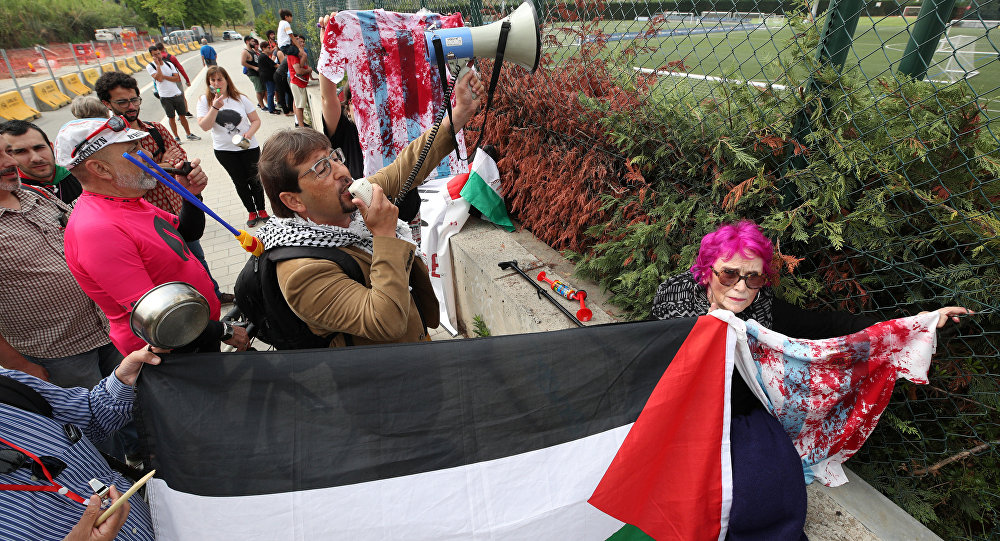