A new batch of displaced Syrians returned home from refugee camps in Jordan via Nassib border crossing with Jordan.

The reporter at Nassib crossing said that a new batch of Syrians who had been displaced due to terrorist acts returned on Wednesday from al- Azraq and Zaatari camps in Jordan to their areas liberated by the Syrian Arab Army from terrorism.

The concerned bodies in Daraa have completed all the required arrangements for receiving the displaced returnees coming from Jordan before they are transported to their liberated villages. 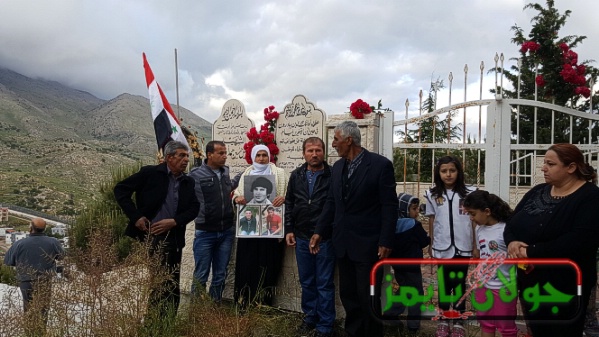 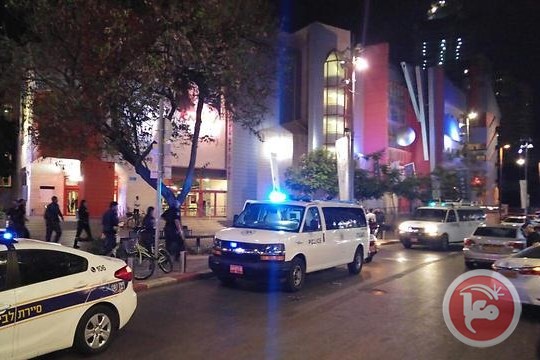