Syrian Arab Army carried out operations targeting terrorists’ dens in the countryside of Idleb  and Hama in response to their breaches of the de-escalation zone agreement.

The reporter added that army destroyed with  artillery and missile strikes vehicles and mortar launching pads for Jabhat al-Nusra terrorists in the outskirts of al-Latamna town in northern Hama. 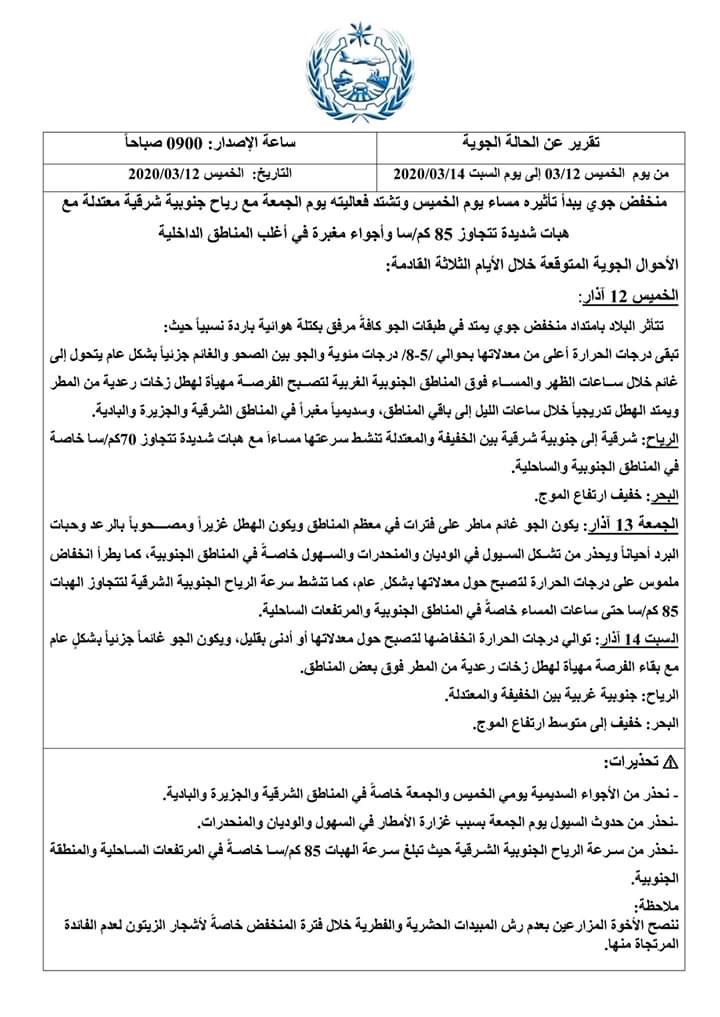 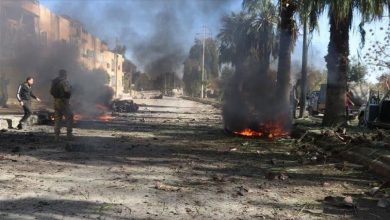 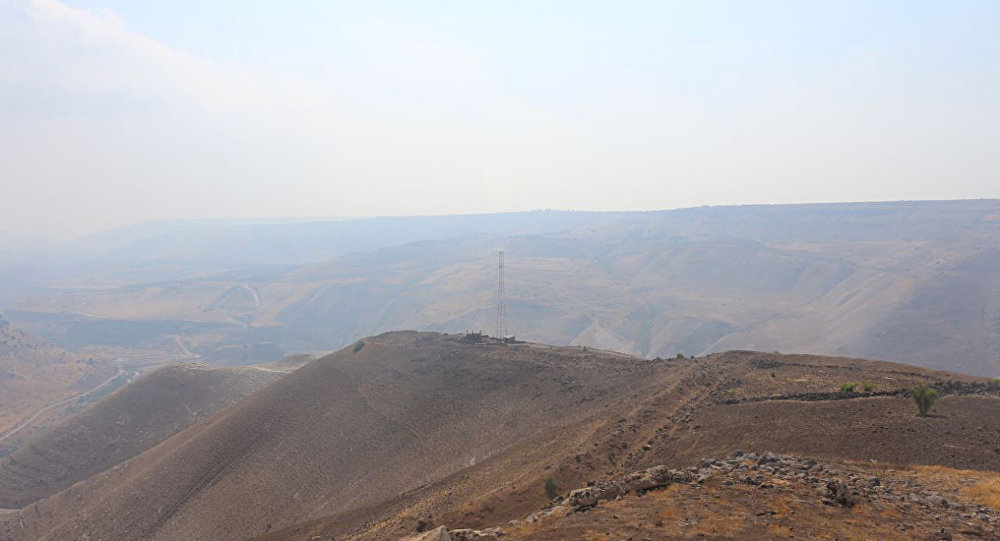