Syria condemns the US administration’s decision against Iranian revolutionary Guard An official source  at the Foreign and Expatriates Ministry said on Monday that Syria strongly condemns the US Administration’s resolution against Iranian revolutionary Guard which represents a flagrant violation of the sovereignty of Iran.

The source added that the irresponsible step of the US administration comes in the framework of the declared war launched by the US against Iran, adding it comes in the interest of the Israeli occupation and the western colonial project of hegemony on the region.

“The US measure is a legion of honor and a recognition of the pioneering role of the Iranian revolutionary Guard in defending Iran’s sovereignty and its independent national decision and its important role in the axis of resistance,” the source added. 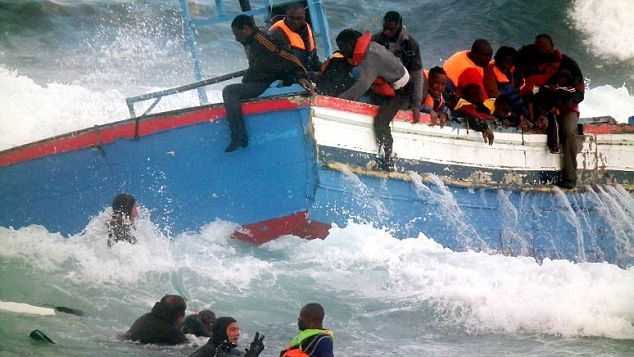 Prime Minister: Government to complete return of citizens to their cities liberated from terrorism 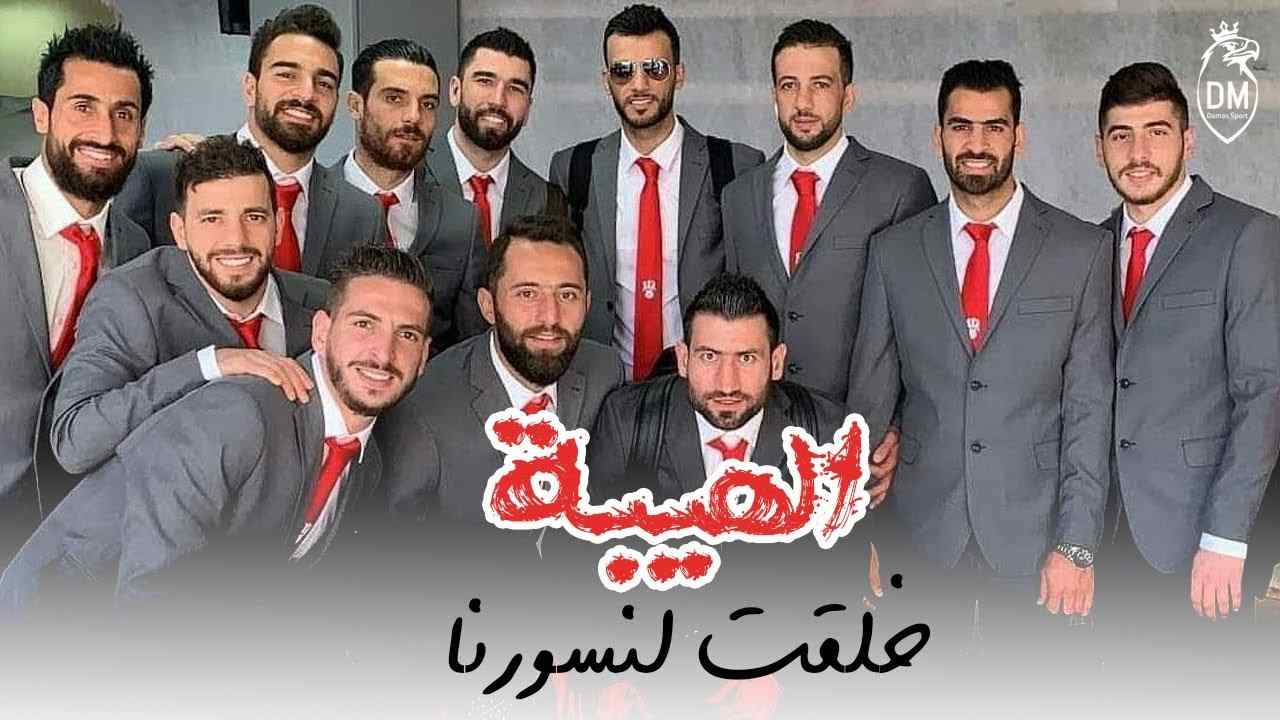 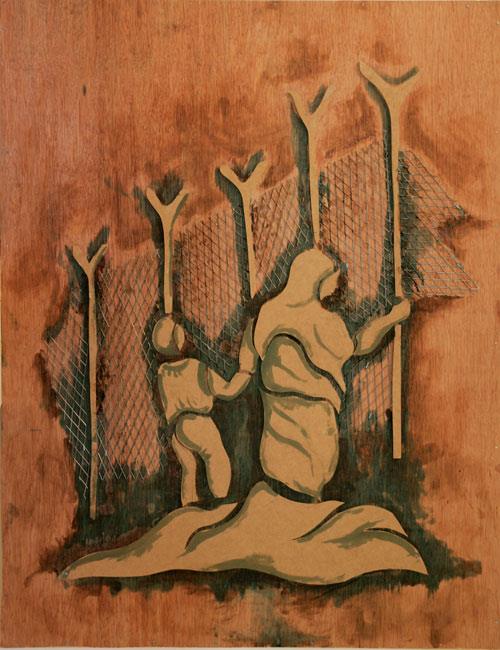