European Union reiterated on Tuesday its rejection of US president’s proclamation on the occupied Syrian Golan.

” The EU stance is simple and clear… it would never recognize Israel’s sovereignty on any territory it has occupied, and this is applied to Golan,”

TASS news agency quoted the High Representative of the Union for Foreign Affairs and Security Policy Federica Mogherini as saying in a speech at a session for the EU parliament.

She also condemned the Israeli settlement policy in the West Bank 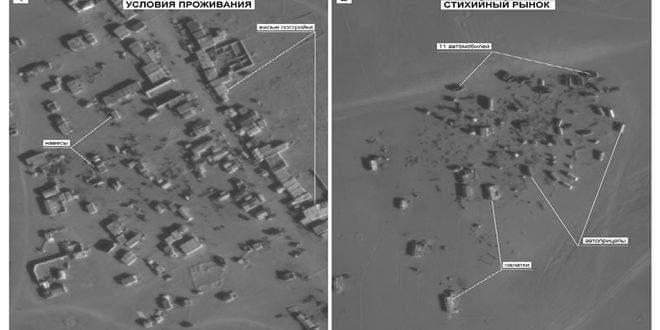 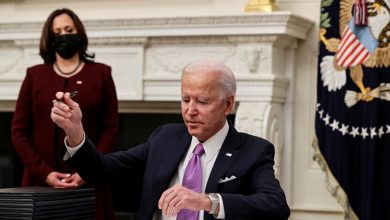