Crimean President: We will import wheat and oil derivatives to Syria Aksyonov told Russian news Agency of Sputnik that there are plans to export wheat, petroleum derivatives and power tools to Syria as well as rebuilding railways there.

He pointed out that the partnerships have been identified whether from Crimea or the land part of Russia as they are willing to export products to Syria.

The Crimean President noted that a shipment of wheat and other industrial products is being prepared for heading to Syria, pointing out that a joint shipment company is being founded, adding that Syria will export citrus fruits, olive and olive oil to Russia. 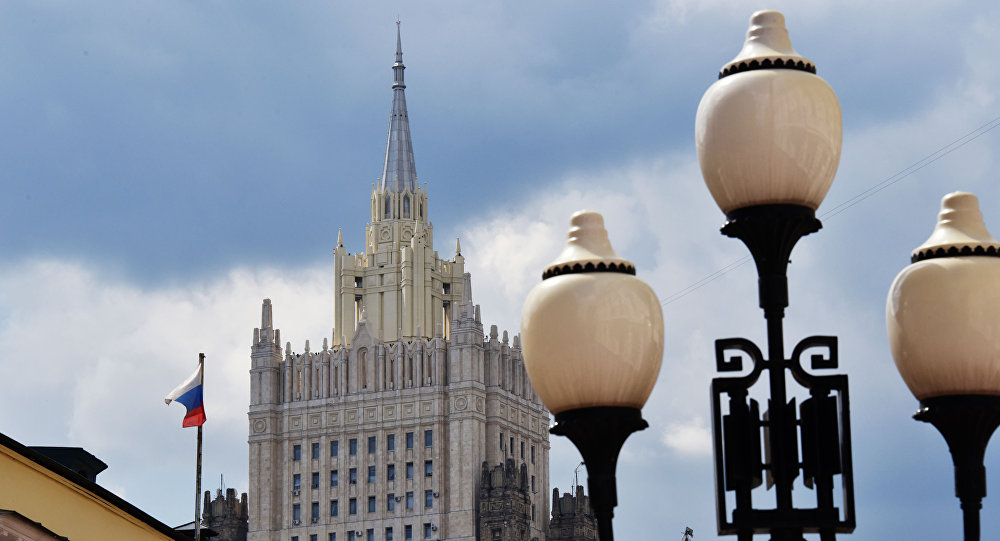 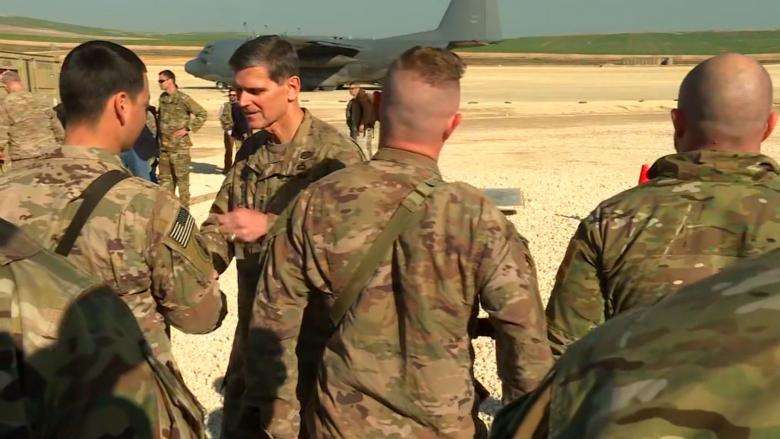 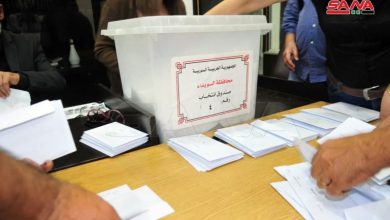