Terrorists groups targeted with a number of shells al-Sqeilbiya city, northwest of Hama city , in a new breach of the de-escalation zone agreement.

A reporter in Hama said that the terrorist groups fortified on outskirts of al-Madiq Castle on Wednesday fired 10 rocket shells on the northern neighborhoods of al-Sqeilbiya city in the northwestern countryside of Hama, causing material damage to the citizens’ houses , and damage to the electricity networks and the sanitation.

The reporter added that the army units operating in the northern countryside of Hama responded to the terrorist attack by carrying out intensive strikes against the terrorists’ positions , destroying their rocket launchers and inflicting heavy losses upon them. 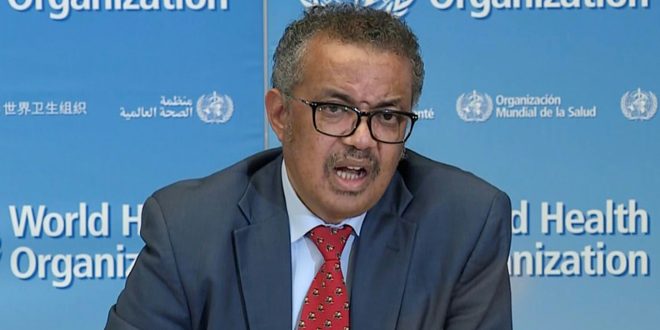 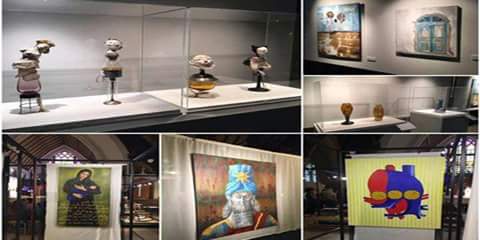 Thirteen Syrian Artists embody their visions through an exhibition in Canada 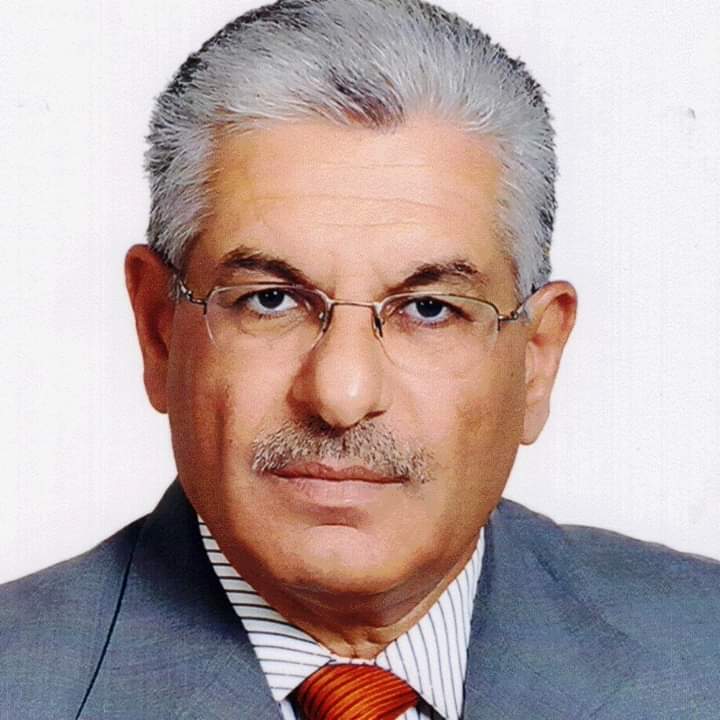