Iranian Minister of Defense Amir Hatami affirmed that the US President Donald Trump’s proclamation on the occupied Syrian Golan and his decision to move the embassy of his country to occupied Jerusalem will pave the way for undermining the security and stability in the region.

Hatami’s remarks came during a meeting  with Secretary General of Iraqi Ministry of Defense Lieutenant General Mohammed Jawad Kazim on sidelines of his participation in Moscow Conference on International Security (MCIS).

Fares News Agency quoted Hatami as saying during the meeting that “Tehran will not allow the foreigners and enemies to undermine stability in the region again.”

Hatami expressed comfort over the stability and security prevailing the Iraqi territories in comparison with the past years, noting that Iran always seeks to realize peace and security. 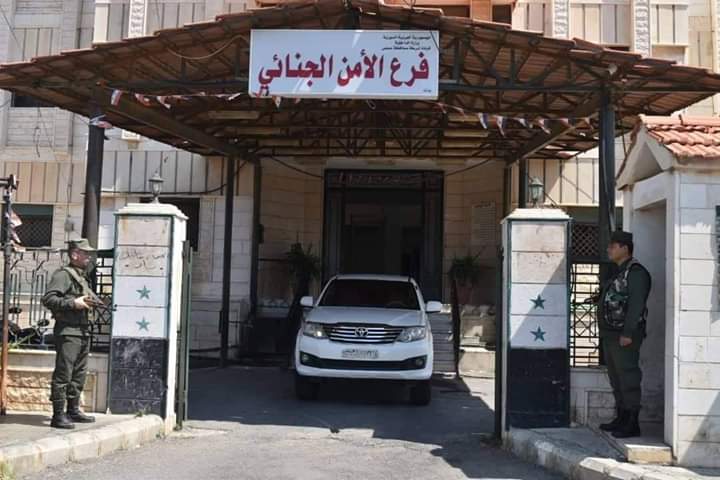 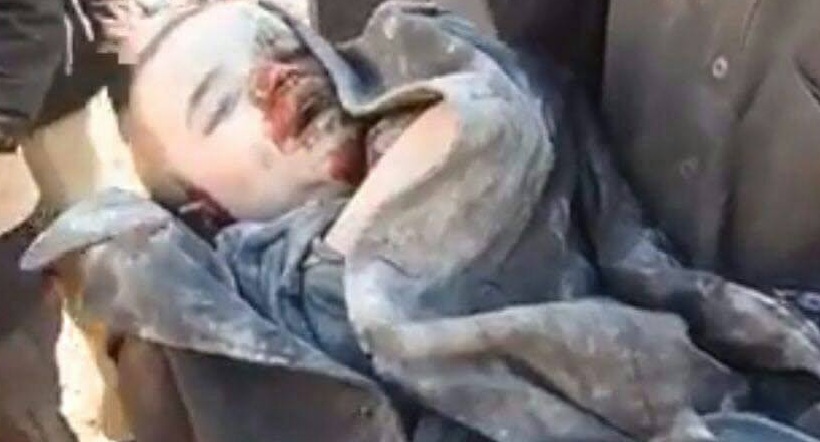 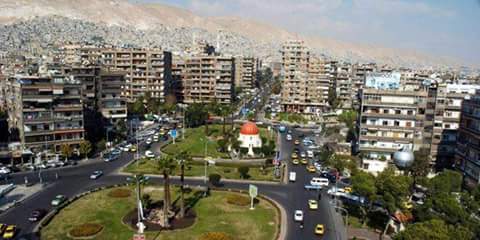