Four injured due to terrorist rocket attack on Lattakia Four civilians, including a child, were injured as a result of a terrorist rocket attack on Lattakia city on Thursday. A reporter said that terrorists holed up in Lattakia northern countryside near the Turkish border, fired a rocket shell on Lattakia city fell in al-Ghraf neighborhood in al-Raml al-Shemali, injuring four civilians, including a child, and causing material damage to houses. The reporter added that the army units responded with artillery strikes to the source of the attack, destroying rocket launching pads and inflicting losses upon terrorists. 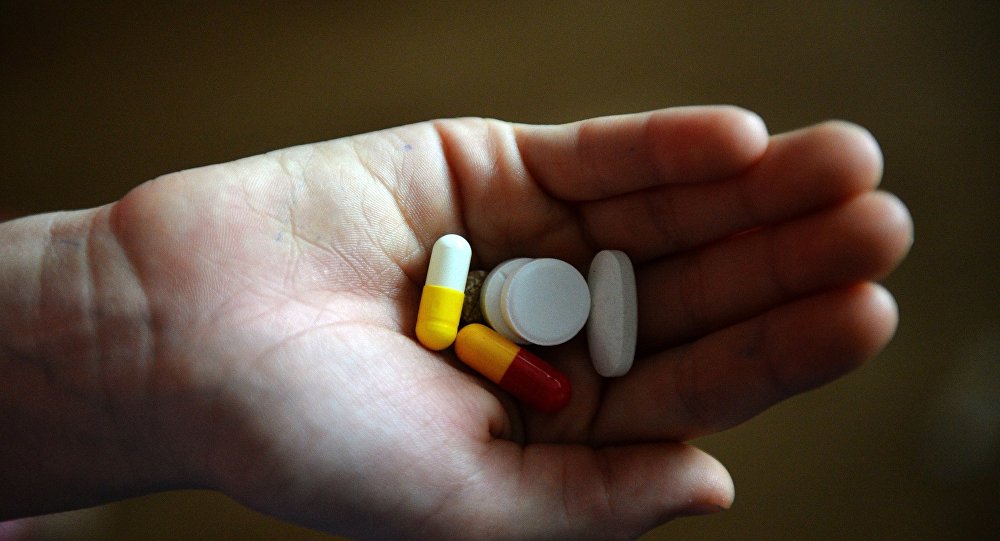 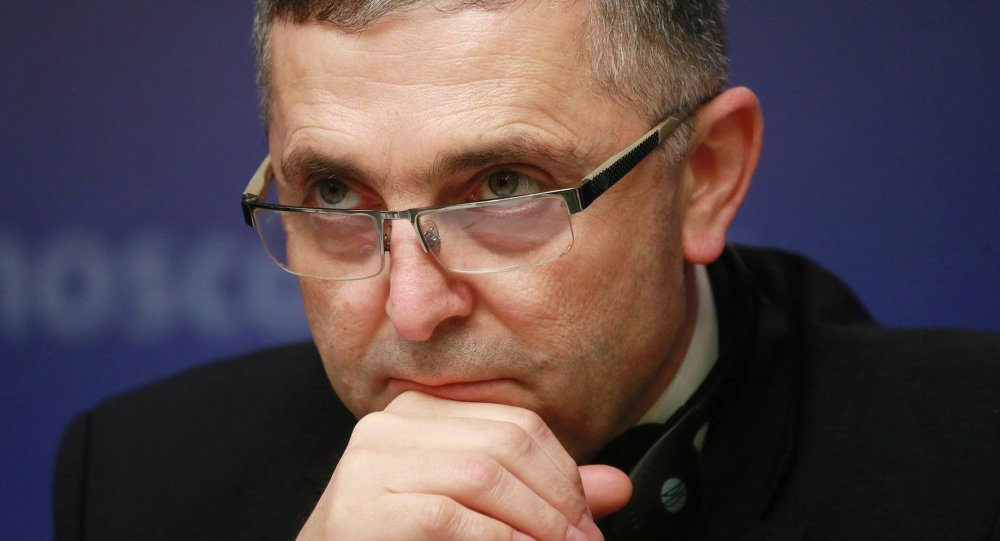