One child was killed and two others were injured on Friday when a landmine left behind by terrorists exploded in al-Bahdaliya village in Damascus’ southern countryside.

A source at Damascus Countryside Police Command said a landmine went off as three children were playing atop a pile of rubble near al-Bahdaliya village square in Babila area south of Damascus.

The source said the explosion claimed the life of an 11-year-old child, and inflicted serious injuries on the other two whose ages are 11 and 10. 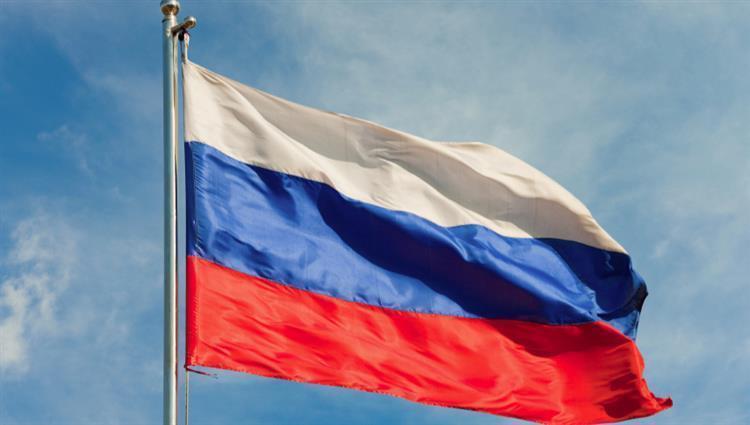 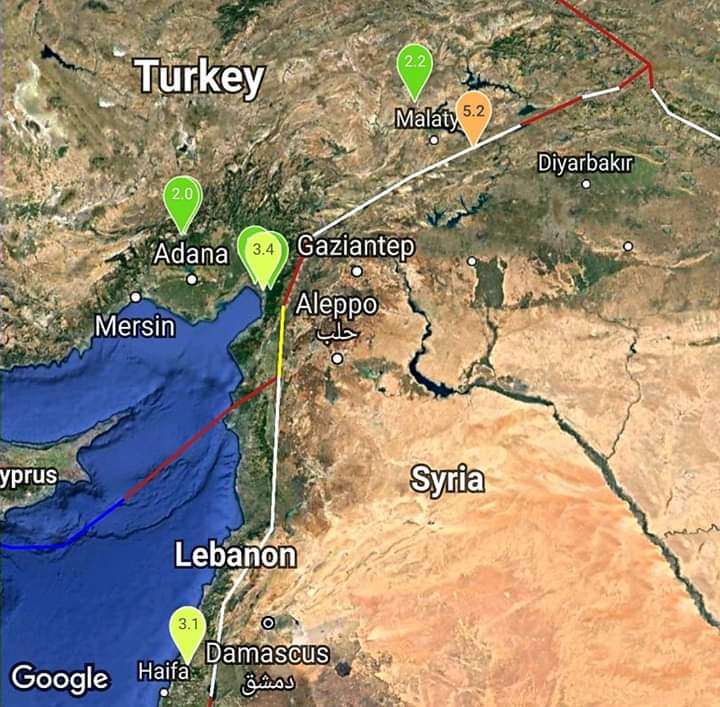 An earthquake of 5,2 on Richter scale hit Malatya city in eastern Turkey 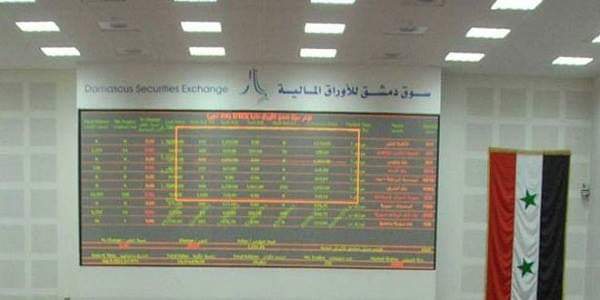