A child martyred, his two brothers injured in landmine blast in Damascus countryside One child was martyred and his two brothers  were injured when a landmine left behind by terrorists went off in Damascus southeastern countryside.

A source at the police command said  that a landmine left behind by terrorists went off in Sakka village in al-Ghezlaniya area in Eastern Ghouta  on Saturday, claiming the life of a child and injuring his two brothers.

The source said that the injured children were admitted to Damascus hospital. 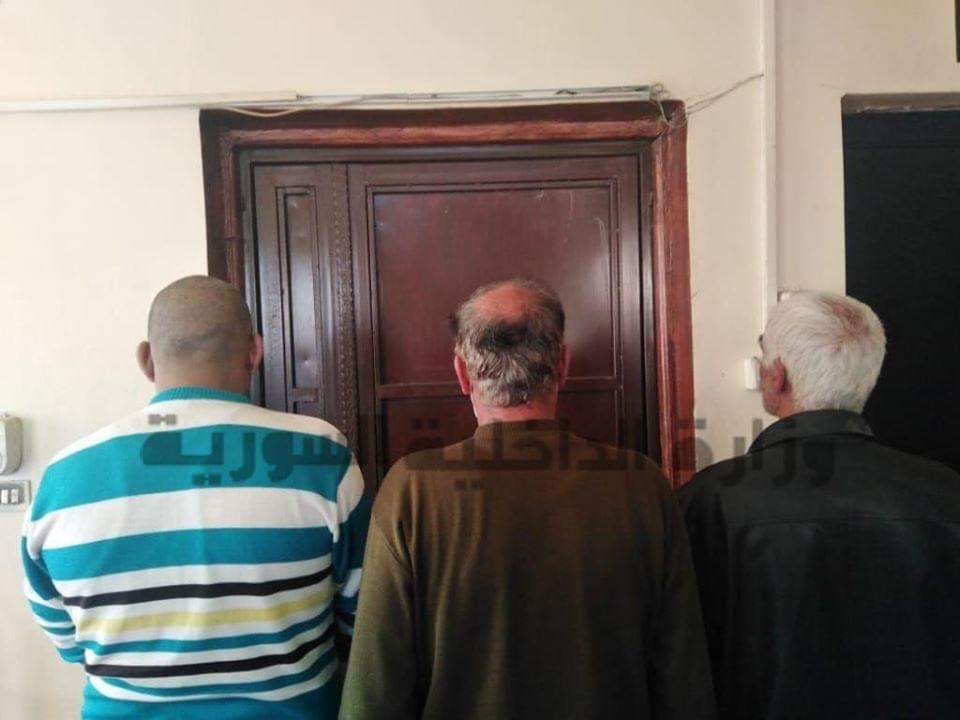 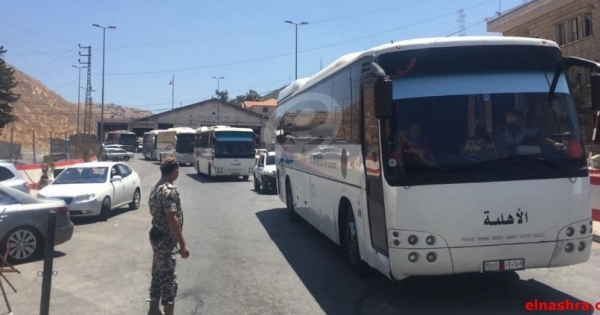 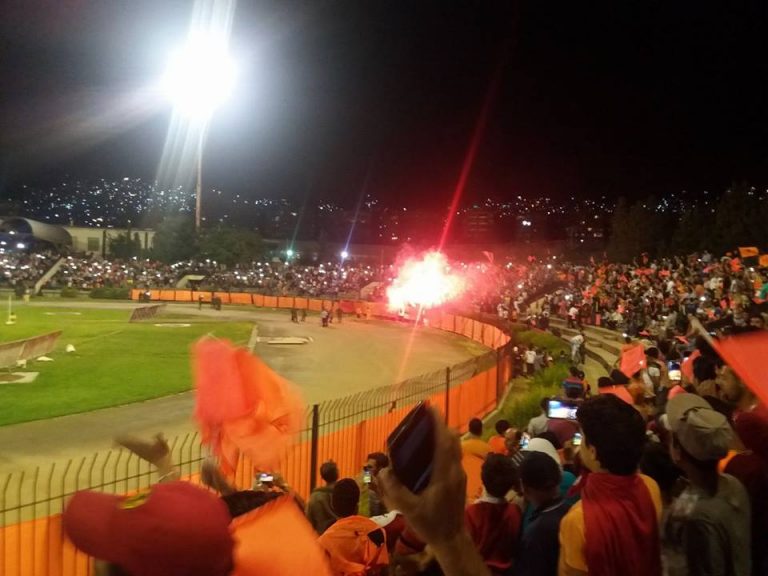 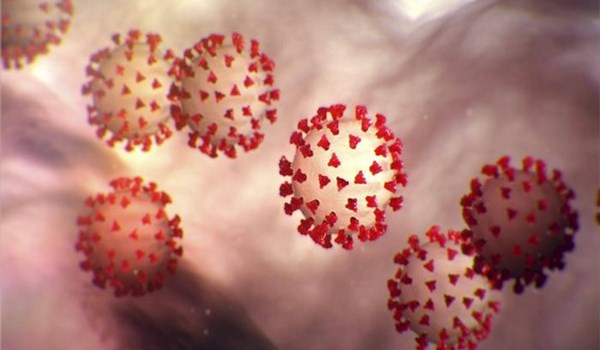