Nine abductees, including a child and two women, held by terrorist groups in Aleppo countryside were freed Friday.

The freed abductees thanked soldiers of the Syrian Arab army who spared no effort to protect Syria, free them from their captors and return them to their towns and families.

The Syrian state is exerting enormous efforts to free abductees held by terrorist organizations and bring them back to their families, managing in the last few months to free many. 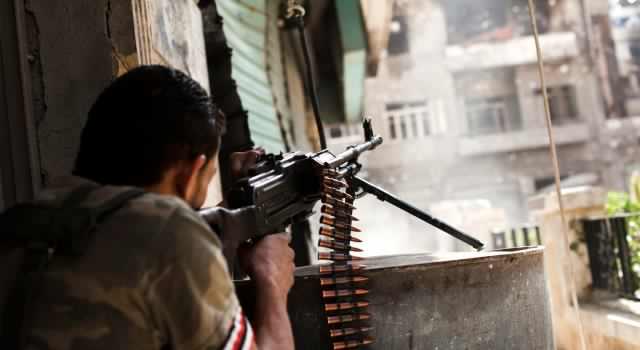 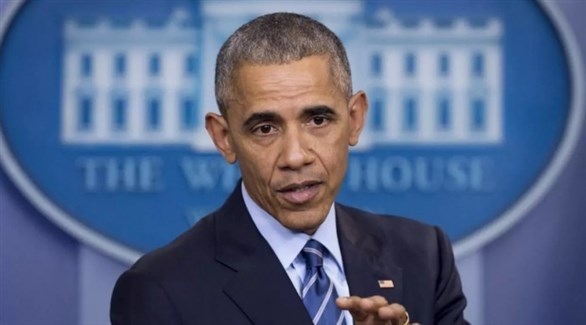