Syrian air defenses have confronted an Israeli attack targeted  some sites in southwestern Damascus and Quneitra, a military source said .

The the aggression resulted in the martyrdom of three soldiers and the injury of seven others.

The source said that at 03,22 o’clock on Sunday at dawn, some hostile aerial targets appeared coming from the direction of the occupied Golan; immediately our air defenses confronted them and downed the hostile missiles that were targeting our positions in the southwestern Damascus.

The source added that at 04,10 o’clock at dawn, the Zionist enemy renewed its aggression by firing several missiles on the eastern countryside of Quneitra; the aggression resulted in the martyrdom of three soldiers and the injury of seven others in addition to some material losses.” 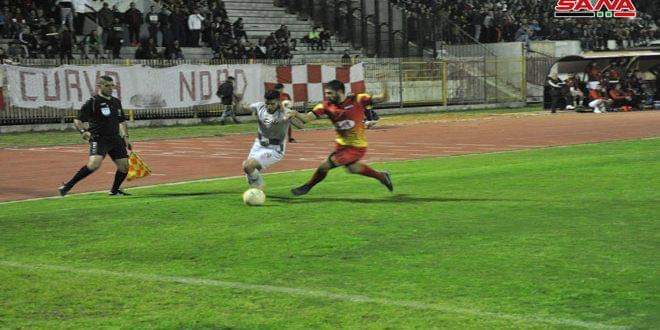 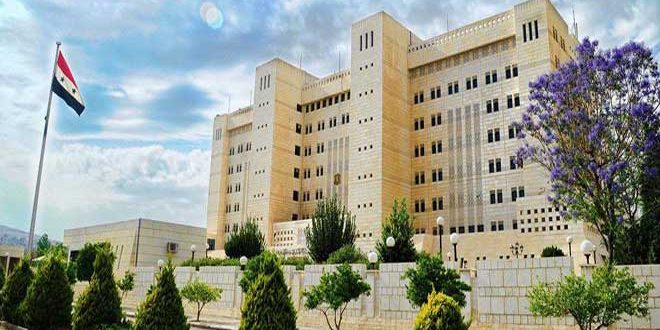 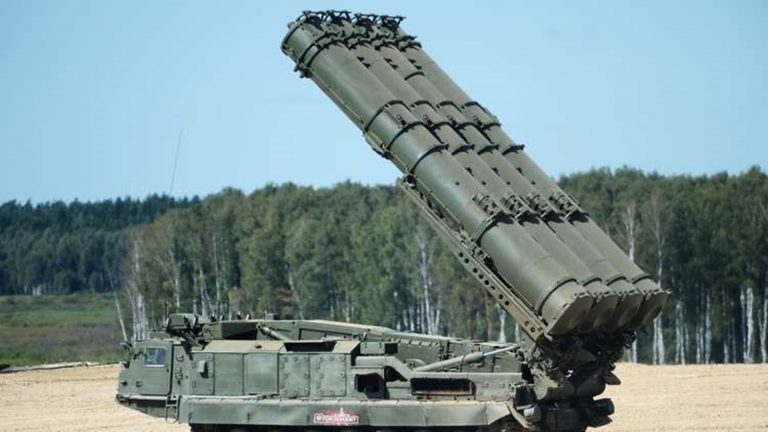