Russian Deputy Foreign Minister Sergey Vershinin has held talks with his Syrian counterpart Ayman Susan on the situation in Syria and fighting against terrorism .

“The two sides discussed in detail the issues of achieving stabilization ‘on the ground’ in Syria and continuing the fight against terrorism; providing emergency medical assistance, including to returning displaced and internally displaced persons; issues of facilitating the political process led and conducted by Syrians themselves with UN support as envisaged by UN Security Council Resolution 2254,” the Russian Foreign Ministry said on Monday. 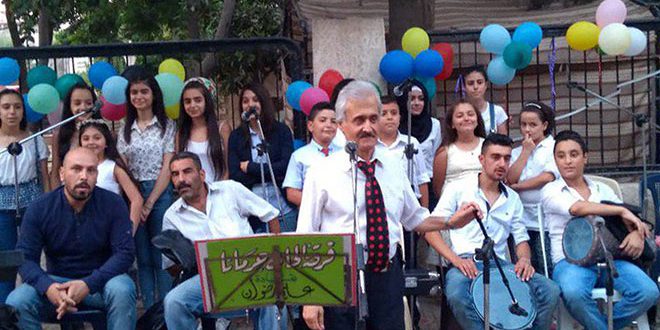 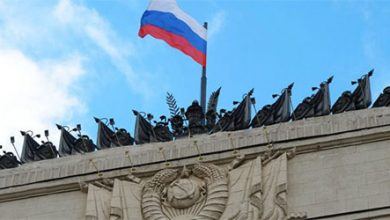 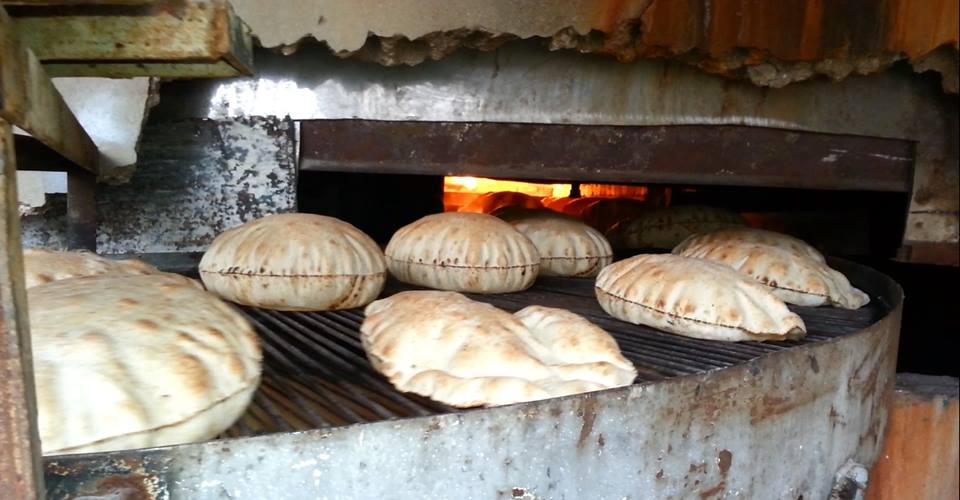 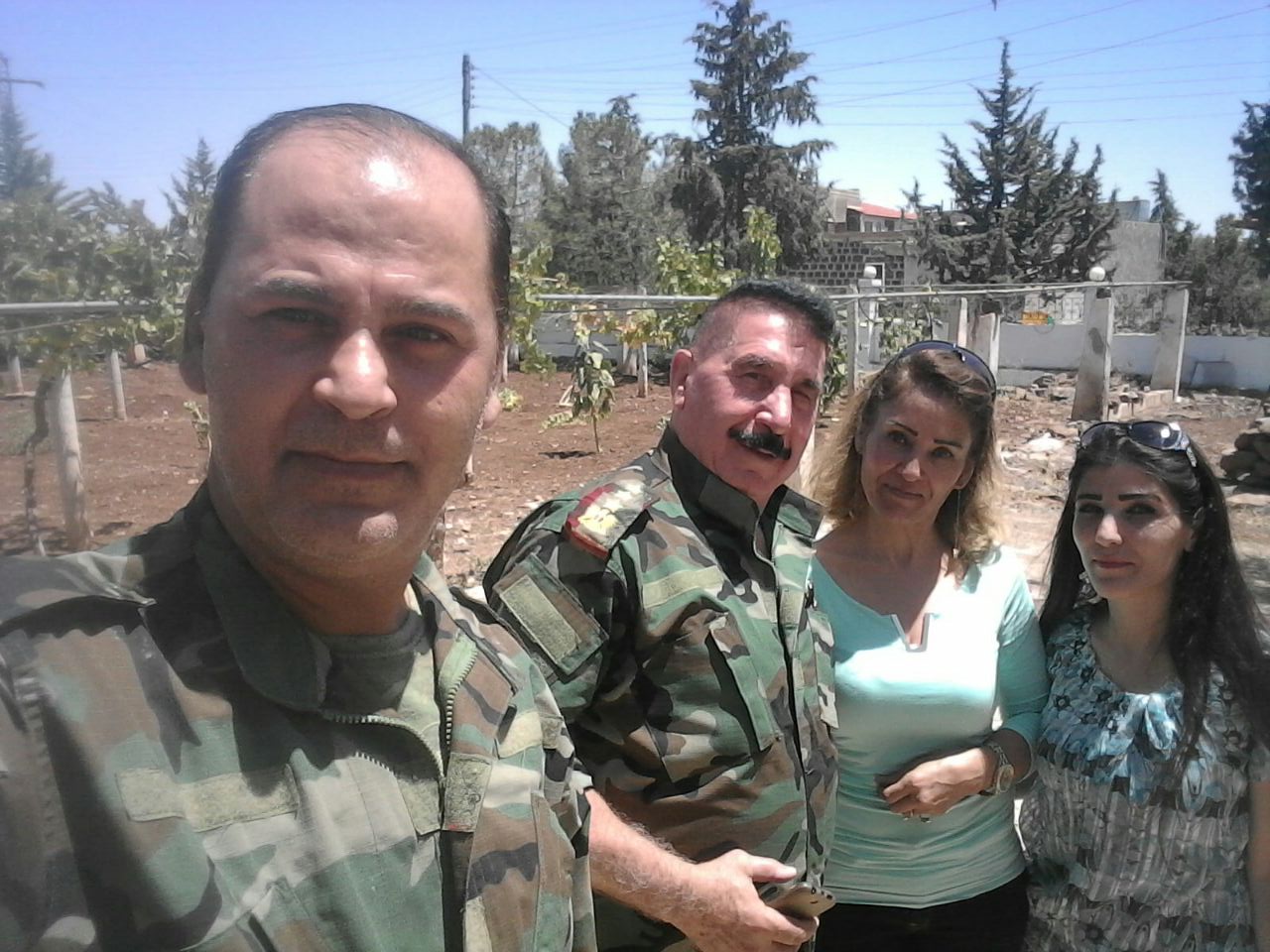