Syria’s Al-Ikhbariya TV said that the militias of the so-called “Syrian Democratic Forces” (SDF) abducted the channel’s correspondent in Hasaka Mohammad Tawfiq al-Saghir because he covered the fires in the wheat fields in Qamishli, which are widely believed to have been caused by the SDF militias.

The channel said the SDF gangs abducted the correspondent and took him to an unknown location while he was traveling between Qamishli and Hasaka, and held these gangs fully accountable for his safety.

Wheat and barley crops in Hasaka provinces are suffering from fires which locals blame the SDF for, because these crops belong to farmers who support the Syrian state.

Back in 2013, SDF gangs abducted al-Saghir along with cameraman Jamil al-Tous and held them captive for several days after they made a report on the Syrian Arab Army retaking the city of Ras al-Ein. 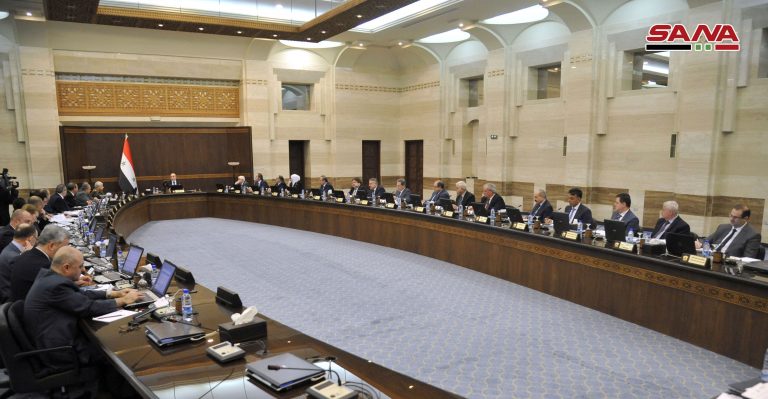 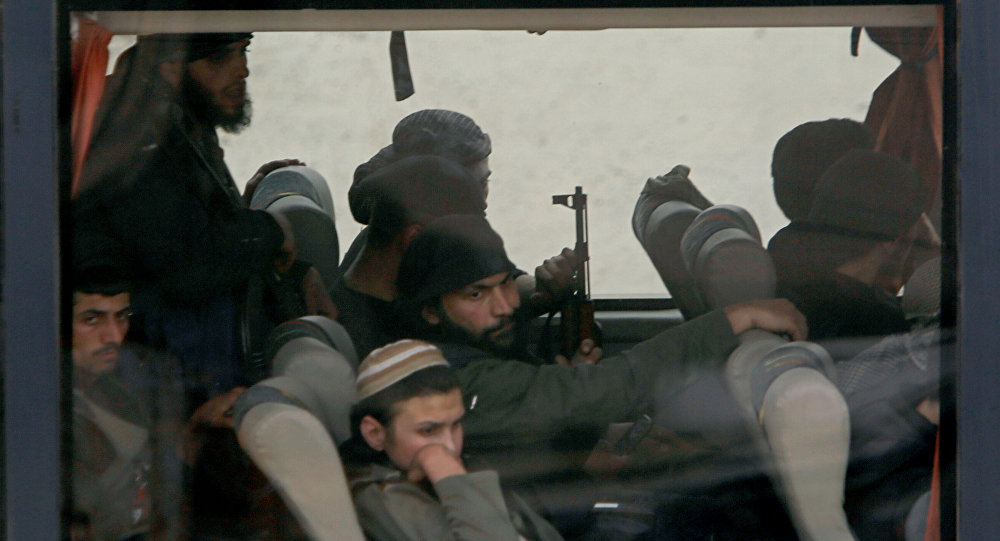 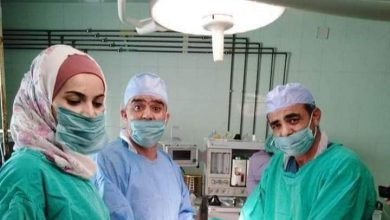