A reporter in Hama said that terrorist groups positioned in the northern countryside of Hama and the southern countryside of Idleb fired Wednesday a number of rocket shells on the residential areas in Mharda city, causing material damage to the locals’ houses and infrastructure. 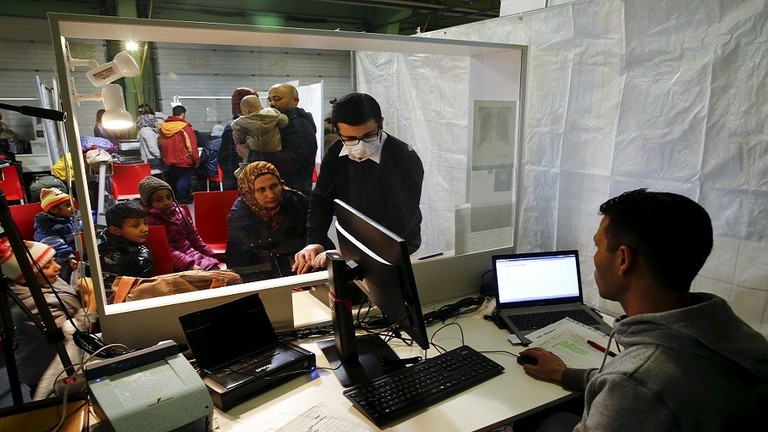 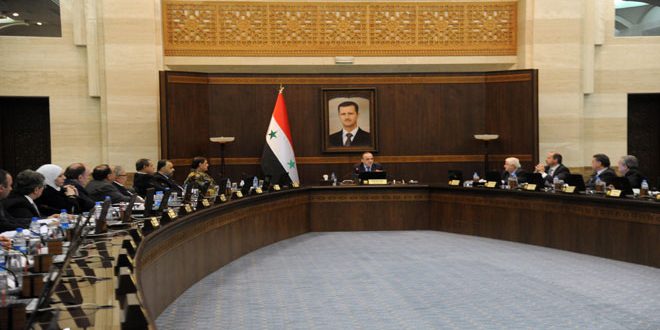 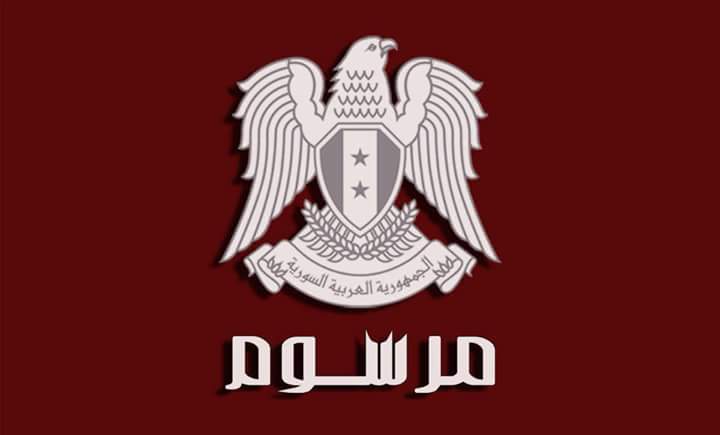