civilian was martyred and eight others were injured in terrorist shelling attacks on the residential neighborhoods of al-Jamilyia, al-Siryan and the surroundings of the Justice Palace in Aleppo City.

A reporter in Aleppo said that rocket shells fired by “Jabhat al-Nusra” terrorists who are positioned west of Aleppo City on Wednesday evening fell on the neighborhoods of al-Jamilyia and al-Siryan at the peak people’s daily activity as a civilian was martyred and two others were injured and they were rushed to al-Razi Hospital to receive the required treatment.

The reporter added that the terrorist attack also caused material damages to the houses of the locals and the public and private properties. 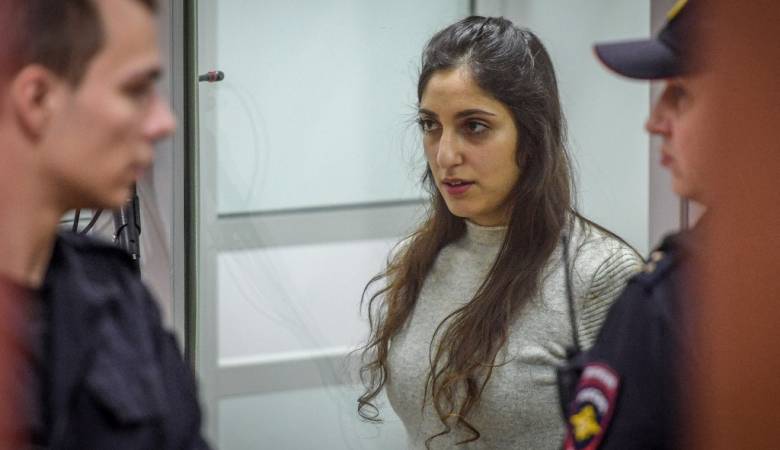 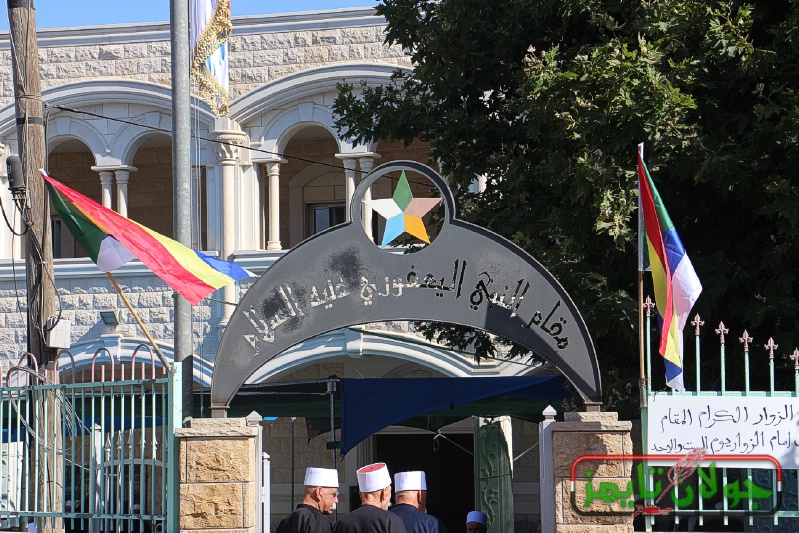 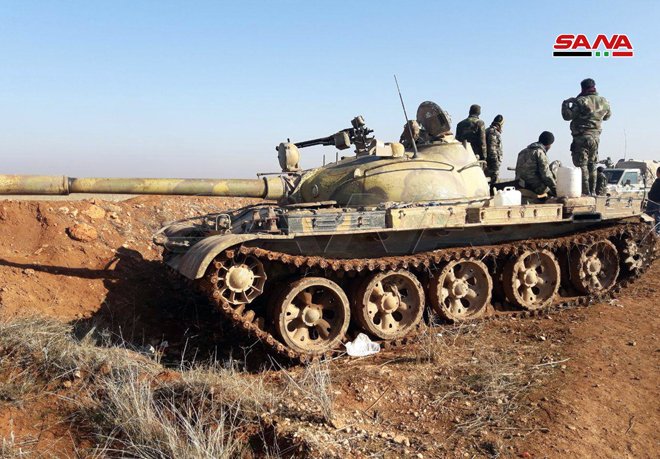