Five civilians were martyred and seventeen others were injured on Sunday due to explosion of a car bomb in Sluk town in Raqqa northern countryside, where Turkish occupation forces and supported terrorist groups are deployed.

Local sources said that a bomb-laden car exploded in the main street of Sluk town in Tel Abyad area in Raqqa northern countryside, claiming the lives of five civilians and injuring seventeen others, many of them seriously. 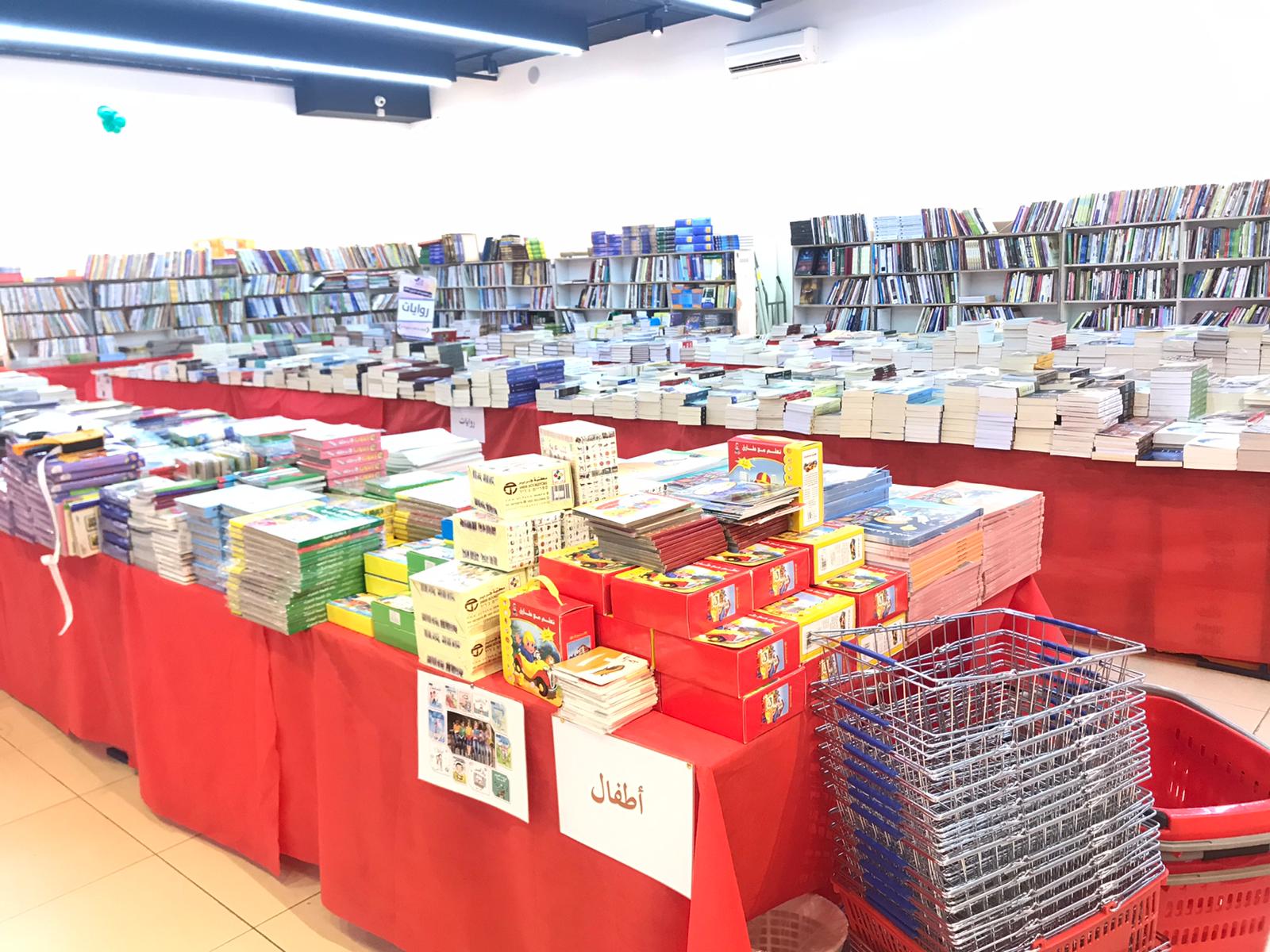