President Vladimir Putin of Russia has stressed the need to effectively confront the terrorist threat and organize comprehensive humanitarian aid to Syria.

A statement issued by the Kremlin on Monday following a phone call between President Putin and his French counterpart Emanuel Macron, said that the two presidents discussed developments in Syria, the crisis in Ukraine and several other issues of common concern.

Putin and Macron focused on Syria, affirming the importance of launching the work of the committee of discussing constitution.

They also emphasized that comprehensive humanitarian aid to Syria should be organized.

Developments of the crisis in Ukraine and as well as a number of vital issues were also among the topics discussed by the two leaders who stressed continuous contacts between the two countries on all issues, particularly the effective confrontation of the terrorist threat in the world. 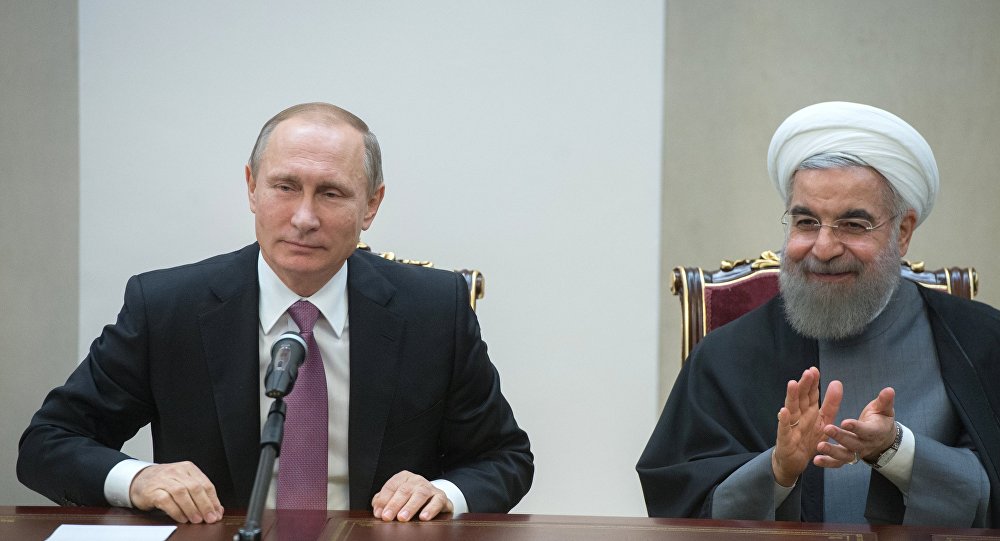 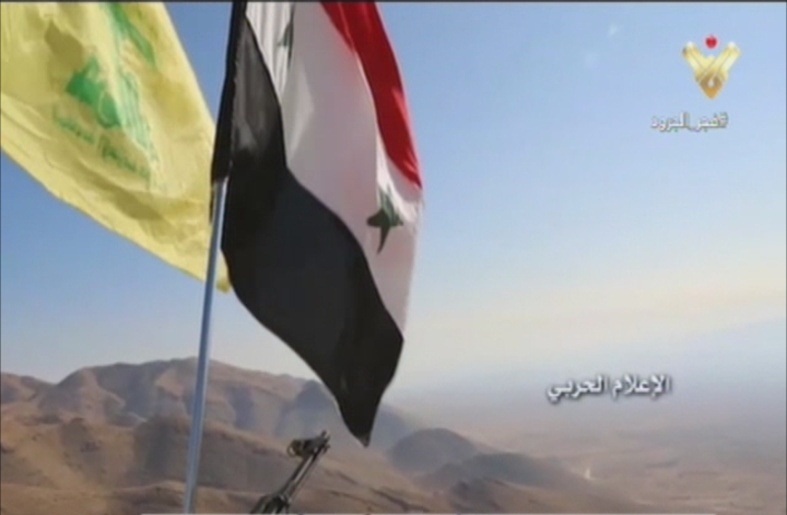 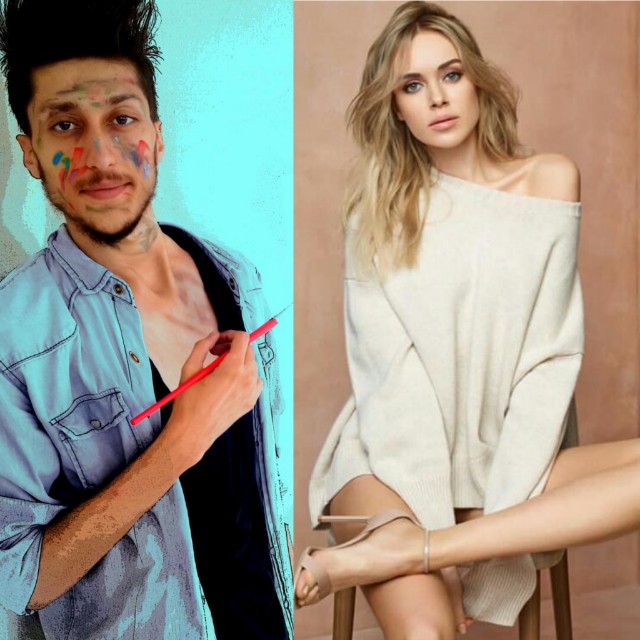