A number of terrorists were killed or injured as a result of the clashes, and their weapons were destroyed, in addition to destroying machineguns -equipped vehicles tried to move towards the army’s points in the direction of Rabe’a town and al-Sh’arah in Idleb southern countryside, the reporter added.

The reporter indicated that the farms and villages which had been cleared included basic headquarters for the terrorist organizations used by them to attack the safe areas and launch rockets on people in Aleppo southeastern countryside and Hama northern countryside. 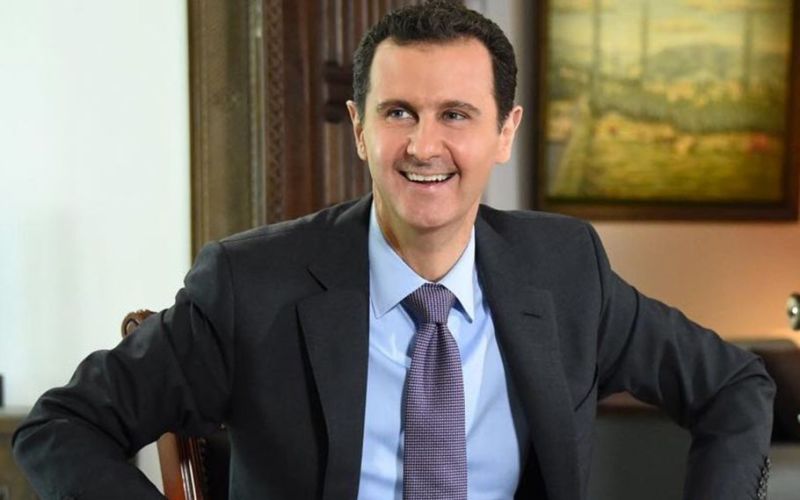 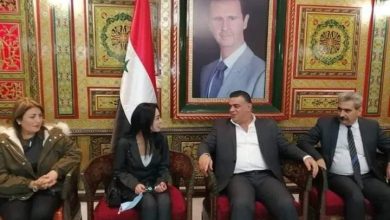