A reporter said Tuesday that the competent authorities found a large amount of weapons and ammunition left behind by terrorists as they were hidden in the farms of al-Sa’en al-Aswad in Talbiseh area in Homs northern countryside.

While combing the areas which the Syrian Arab Army had liberated from terrorism in Quneitra countryside, the authorities on Monday found weapons and ammunition, some of which are Israeli-made. 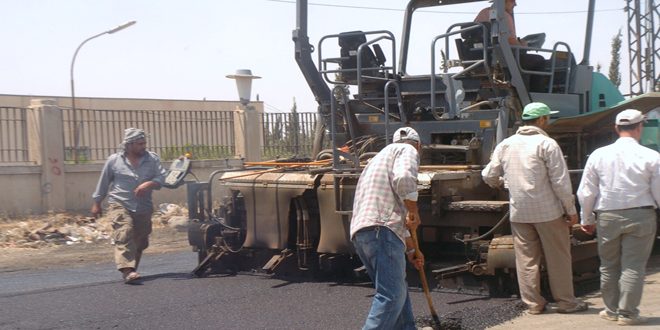 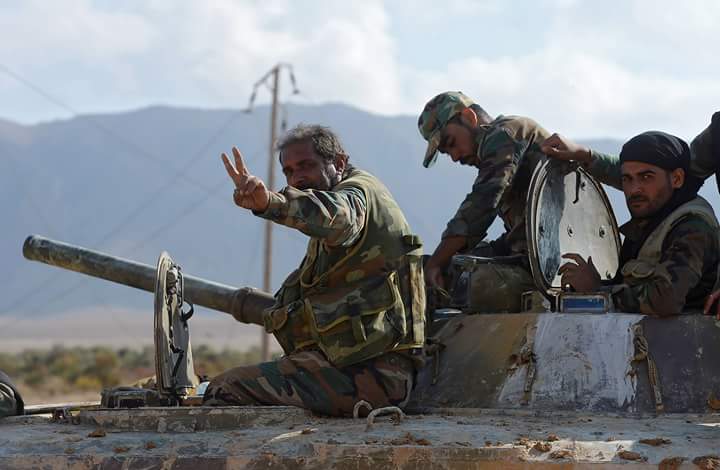 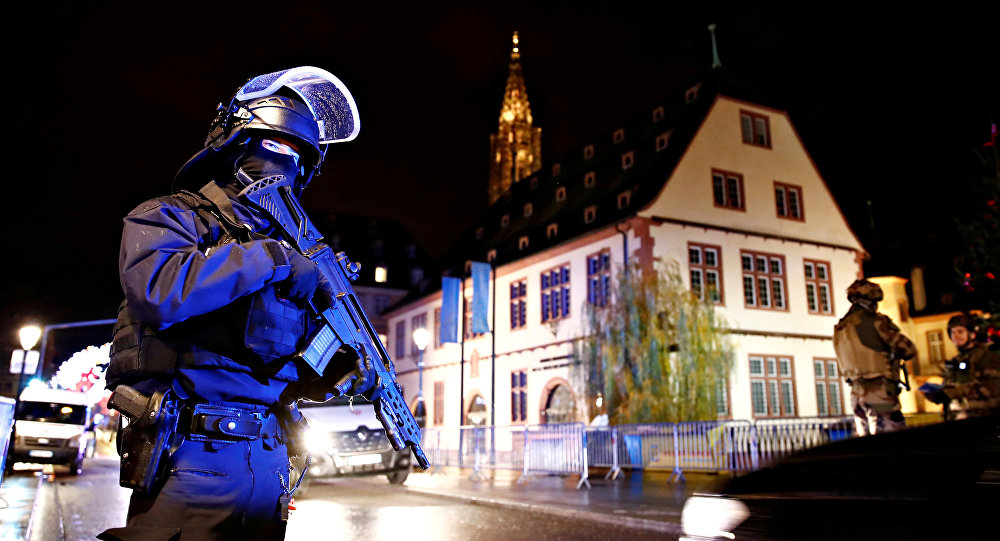